Stranger With My Face Film Festival is Now Open for Submissions

More info on the festival below including a special scripting challenge. 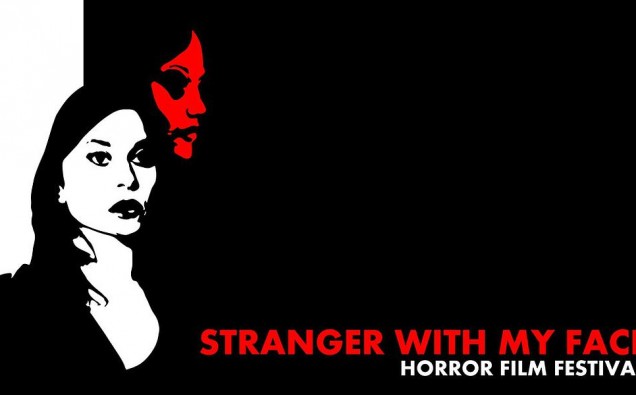 Stranger With My Face International Film Festival is back for it’s fourth year this April 14th-17th and will be held in Hobart, Tasmania. The renowned festival which is named after the Lois Duncan novel of the same name, focuses on the work of female directors in the horror film industry.  Stranger With My Face entails four days of lectures, screenings, workshops and exhibits. The festival has had the pleasure to host many special guests including Jennifer Lynch, Penny Vozniak and Mattie Do.

Submissions for the festival are now being excepted from now until January 29th, 2016 and there is an extended deadline as well of February 26th, 2016. You can submit your entries here. All kinds of sub-genres in the horror field are accepted, such as dark fantasy, Gothic melodrama, horror comedy, dystopian sci-fi, animation, documentary and experimental hybrids. Submissions from both men and women will be excepted, however only female applicants are eligible to win an award.

Stranger With My Face also houses a special writing award entitled The Tasmanian Gothic Short Script Challenge which is open to international applicants and requires participants to pen a 6-page script in the short time-period of 48-hours. A panel of celebrity judges such as Simon Barrett, Stephanie Trepanier and Dr. Shelagh Rowan-Legg will grade the scripts and award accordingly. Applications for this special challenge will be accepted starting Monday, February 1st, 2016.

For more info on this exciting event check out Stranger With My Face’s website here.