Stephen King short story 'Suffer the Little Children' to be made into a short horror film. 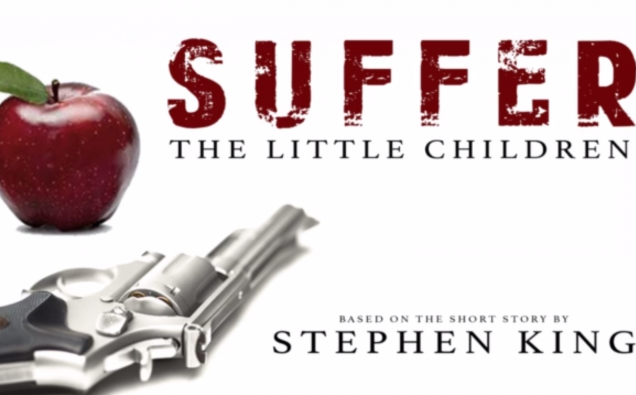 Everyone at the Blood-Shed would like to congratulate Bonfire films, as well as the cast and crew for reaching their IndieGo goal and more for the making of the Stephen King story ‘Suffer the Little Children’ into a grueling short horror film.

Suffer the Little Children will be directed by Corey Norman and written by Haley Norman. These film makers have an excellent track record with the legendary short film ‘Tickle’ beneath their belts as well as the spine-tingling feature-film ‘The Hanover House’ that took many film festivals by storm. As far as the casting goes, there are some big names included such as Anne Bobby, Andrew Lyndaker, Dan Domingues and Beth Somerville.

The short film should be making it’s premiere at the HorrorHound film festival on September 11, 2015. Now that the films been funded, production should begin shortly and we must eagerly await the finished product.

Once again, we’d like to congratulate everyone involved in the film for reaching their goals and say they are an inspiration to film makers everywhere! Because you never know what’s possible until you give it a try!