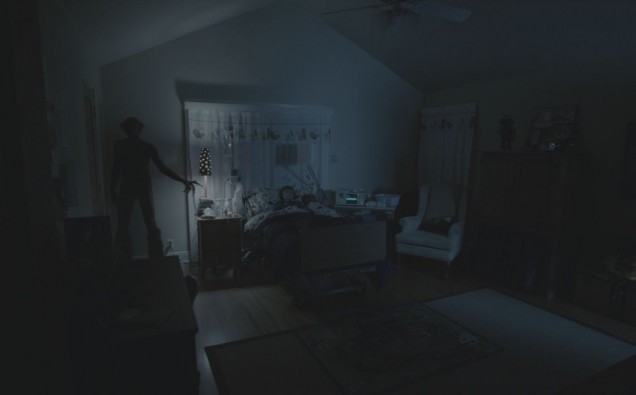 As go90, an already popular mobile first, social entertainment platform, continues to gain momentum, they have decided to branch into original programing. Their first project has been announced as Tony E. Valenzuela and Jarrett Sleeper’s The Fourth Door. 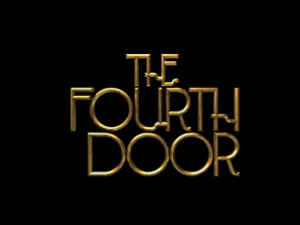 The story, told over twelve 10 minute episodes that will be released over a period of 6 weeks on Tuesdays and Thursdays, starting October 27th (that’s today guys!) will follow “a young woman named Lain (Coleman) who wakes up in the strange world of Limbo with very few memories of how she got there or who she is. She soon meets a young astronaut named Colin (Miller) who joins her as they adventure through a supernatural world made from old memories and dreams to rescue the man she loves (Antosy) from the King of Limbo (Graceffa) before he can consume them all in his infinite nothingness.”

Joey Graceffa as the “King of Limbo”

Tony E. Valenzuela, one of the projects creators, has already made himself a name in the industry as the maker of BlackBoxTV, one of the biggest horror related channels on YouTube. With a larger budget, and a larger platform on Go90, Valenzuela has a great opportunity to put his unique vision into the public eye. Produced by New Form Digital Studios and with Monique Coleman (High School Musical franchise), Reid Miller, YouTube sensation Joey Graceffa, Jarrett Sleeper, who also co-created The Fourth Door, and Michael Antosy starring, The Fourth Door looks to be a truly unique and quality entry into horror canon.

Episodes 1 and 2 of The Fourth Door debut on October 27, 2015 on the New Form Digital channel on the go90 mobile app, available on iOS and Android devices. Two 10-minute episodes will post weekly on Tuesdays and Thursdays over 6 weeks.