Think you can survive a horror movie? Prove it! 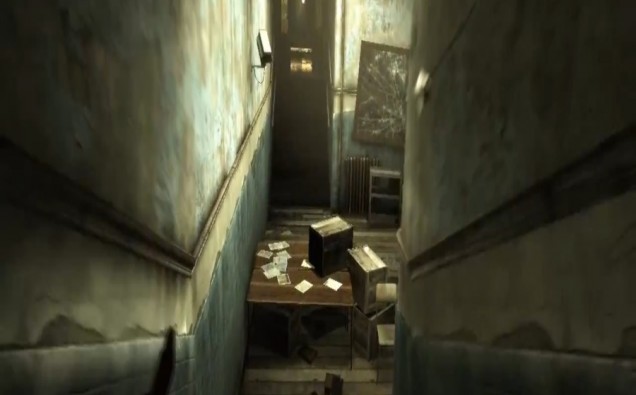 Horror movies are one of my all time favorite forms of entertainment.  I love to be scared.  By watching horror movies in the comfort of my own home, I can be scared safely.  Another one of my vices are video games.  So imagine my joy when ‘Survival Horror’ became a new video game genre.

The first horror game I played was Silent Hill for the Playstation.  In the game, you took the role of Harry Mason as he frantically looked for his daughter, Cheryl.  The game played out like a typical horror movie.  Monsters would appear and try to kill you.  You’d frantically look for weapons to fight back.  What really stood out what the game had multiple endings.  It was fun playing the game again and seeing what I would have to do to get a different ending.

Similar to horror movies, survival horror games have many sub genres.  The Silent Hill series focuses mainly on demons and, cults and black magic.  The Resident Evil entries combined the Horror and Sci-fi genres.  These games also mentioned government conspiracies and biological weapons.  Dead Space is another great entry in the Horror\Sci-Fi sub genre.  If you love ghosts and haunted houses, you have many choices.  Amnesia and Fatal Frame 1-3 just to name a few.

You’ve constantly discussed with your friends how you would survive a horror movie.  Well, put in one of the many games into your PlayStation or Xbox game console.  You now have a chance to prove how tough and smart you are.  The stage is set for horror.  This your moment to shine and be a hero.  Remember, if you die, you have no one to blame but yourself.  You’re the player, you’re in control.  Time to conquer your fears and defeat the darkness