Suspension: A teen slasher film with a twist 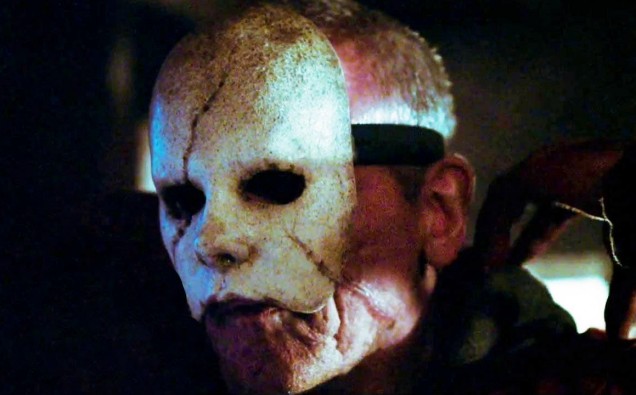 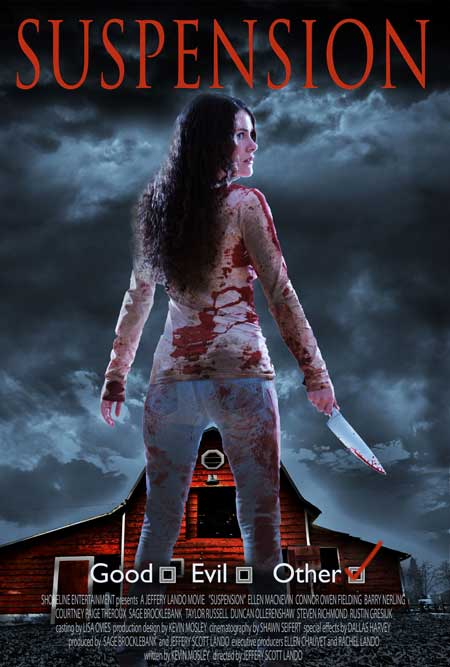 Suspension is not your average run-of-the-mill slasher flick– it brings something different to the plate that genre fans will definitely appreciate. The atmosphere and direction of the film is creepy yet entertaining, with small cliches thrown in but not entirely overused. 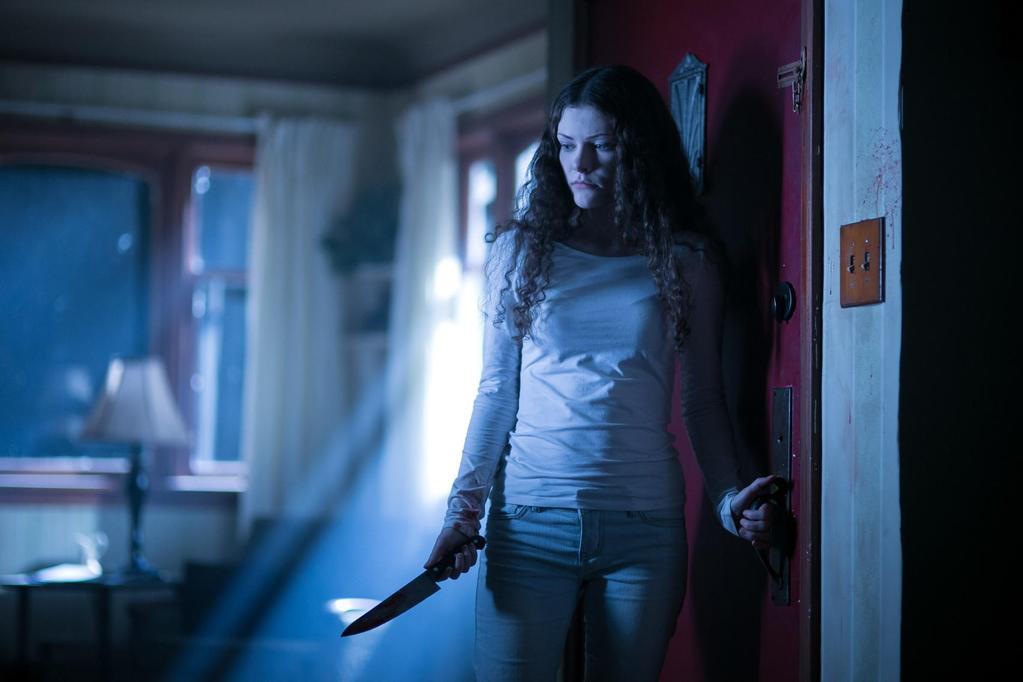 Emily, whom is still reeling from the after effects of her murderer father and his disturbing past, is left alone to babysit her baby brother on the anniversary of her father’s massacre. Emily is invited to a party by her best friend but declines to go because of all the ruthless bullies ruining her teen-hood. Emily loves drawing and creating a private graphic novel depicting what appears to be a story based off of her serial killer father’s horrific past. As the night goes on, Emily realizes the killer from her story may be out to get her and her classmates as the town’s body count starts to rise.

While I found some of the movie to be rather predictable, it still didn’t take away from how much I liked the movie. The weird sub-plotline makes the movie more interesting to watch and gave the film some added depth. I am giving Suspension a 3/5 because there are parts that needed improvement but still, overall it was a fun slasher flick.