This dark Synthwave Compilation and game combo about a cult is coming to recruit you February 1st! 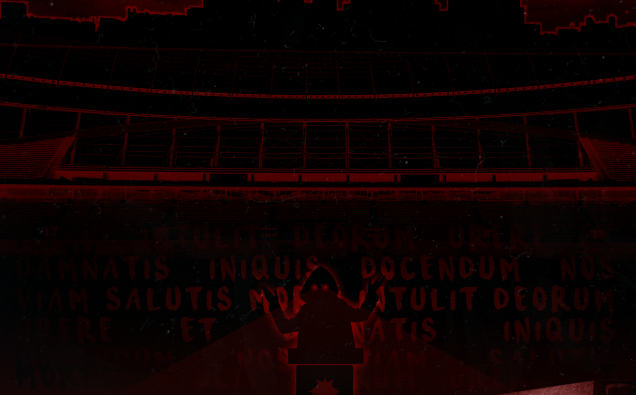 Coming on February 1st is a dark synthwave compilation from Scythe Saga Records. In addition to the compilation, an immersive game in the style of GTA II will be released. This game serves as a prequel to the story told in the compilation. So get ready to be recruited by the twisted cult – the Order of the Impaled! 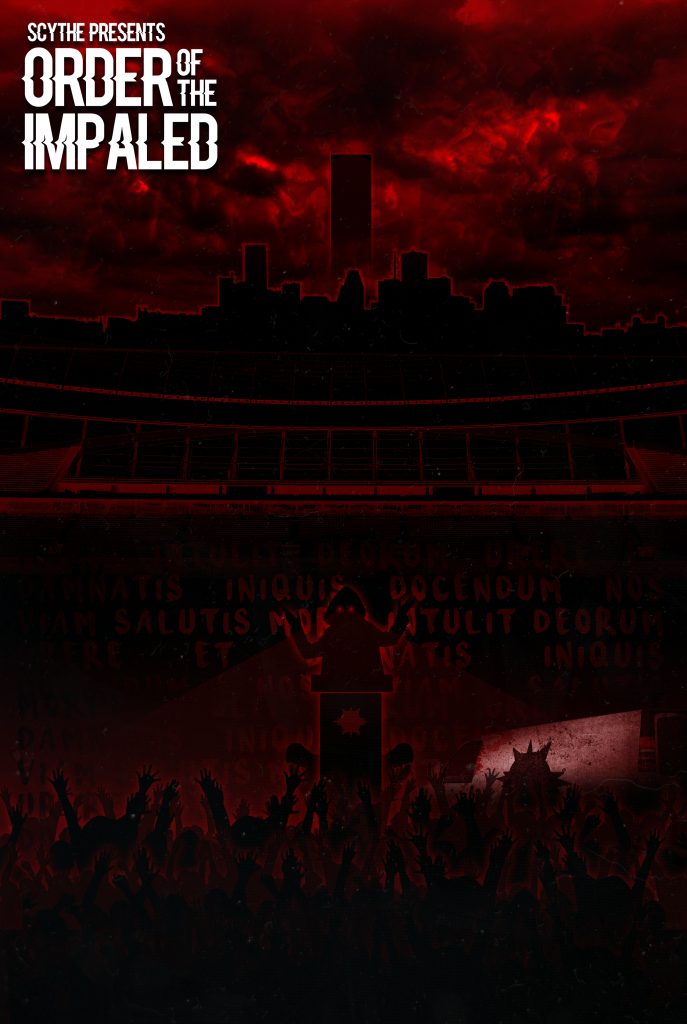 Here’s some backstory on the universe. Every album released in the Scythe Saga discography is a story that ties into a world building narrative. Apocalyptic Dawn, the first release, sets the tone – a planet called Scythe experiences a global zombie outbreak. They call these creatures the Impaled. Many more stories and various elements of sci-fi and horror have organically appeared in other albums and synthwave compilations since. (Cannibals, gangs, mind altering drugs, evil corporations, cyborgs, demons, and so much more.) In this release, the story is about the cult – the Order of the Impaled.

The Order of the Impaled was founded by the Enlightened One. The doctrine decrees the undead, the impaled, were actually sent by the Gods to purge the wicked – to cleanse Scythe. The cult’s sanctuary is an abandoned stadium they have turned into a safe-zone. But not everyone living in the stadium is there by choice – while many pretend to believe the doctrine for the shelter and protection, others are imprisoned against their will. They are thought of us heretics. For the entertainment of all those who believe in the Order’s teaching, the heretic’s are thrown onto the arena fields with zombies, to fight for their survival. But is imprisonment surviving? The Lone Musician seems to disagree, and has planned a rebellion. Will the prisoners take down the cult and escape? Will the plan work? Find out on February 1st!

In addition to the compilation’s narrative is the game. With a mix of overhead gameplay and first person mini-games, the game puts you into the shoes of a new recruit. You must work your way up the ranks of the Order of the Impaled by completing missions for the Enlightened One’s council. You are given a van, and are expected to loot, clear out zombies, combat rival factions, kidnap new recruits, and more in various settings throughout the planet Scythe. Collect Easter eggs throughout the world, and get detailed lore on the universe! It’s all tied together, and every single release from the Scythe Saga discography is referenced and tied into this game. 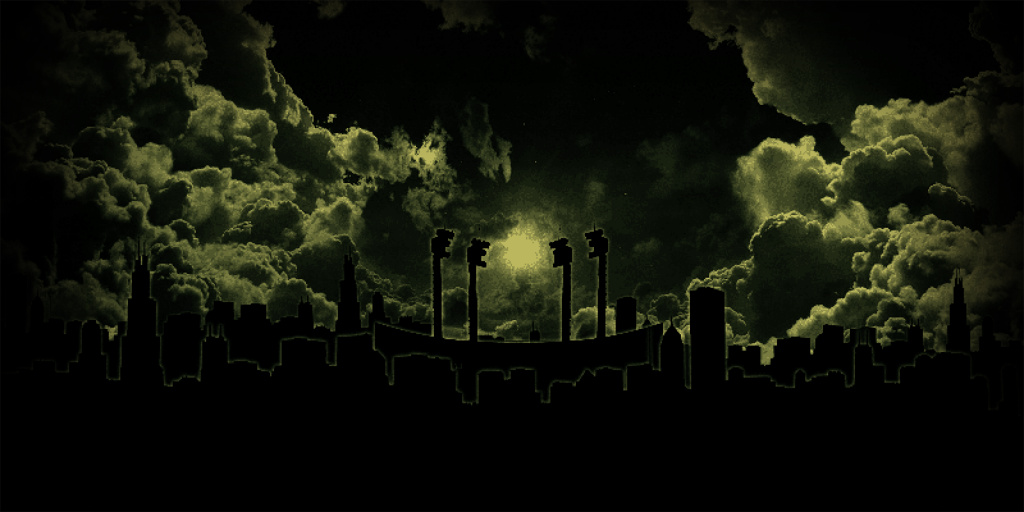 This synthwave compilation will leave your ears wanting more. And the game will be a nostalgic look back into an older era of gaming, with a GTA II inspired top down view mixed with survival horror elements and various mission styles. The two tell one giant cohesive story so be sure to play the game, then listen to the music for the whole story! 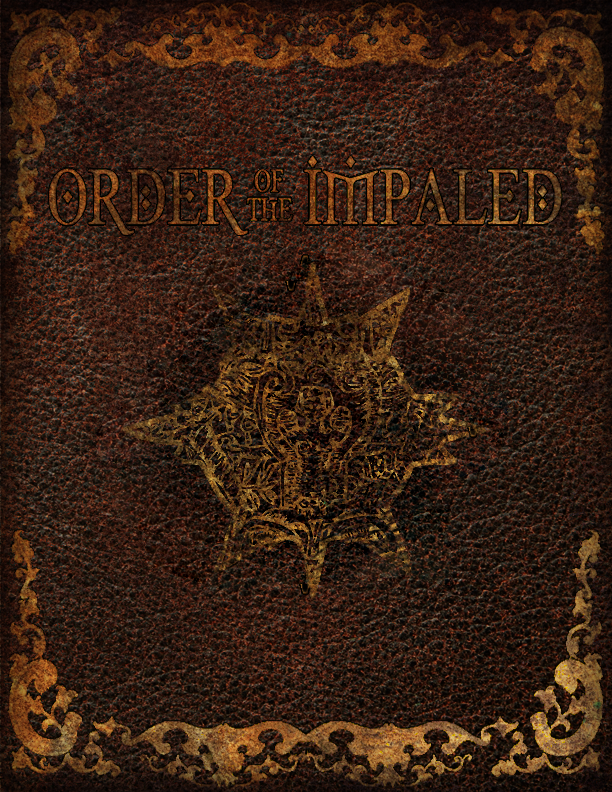 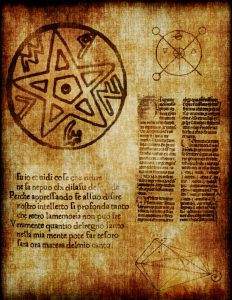 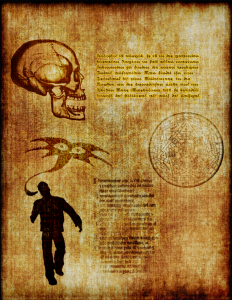 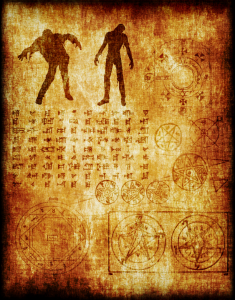 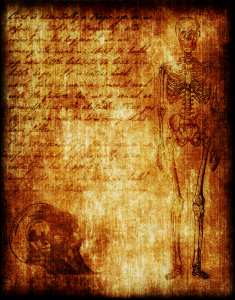