Tales From the Crypt Will be Resurrected This Fall

TNT brings in M. Night Shyamalan to reboot the series. 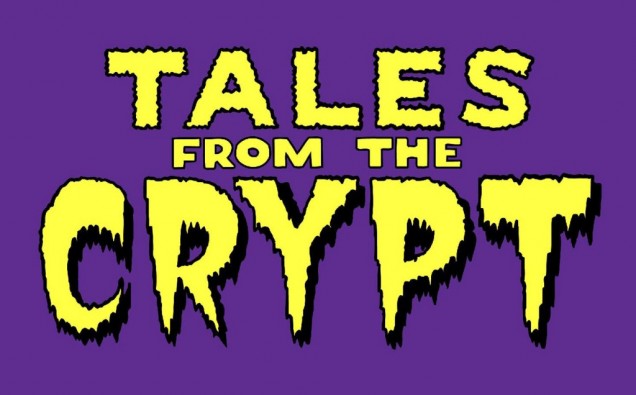 This fall, a new version of the HBO series Tales from the Crypt will lead the charge in a two hour block of a horror and suspense themed programming on the TNT network.

M. Night Shyamalan who is known for his films The Sixth Sense and The Visit, will be executive producing each of the stories along with Ashwin Rajan.

Sarah Aubrey, the executive vice president of original programming at TNT said, “This is a new genre for us in our series efforts and a great chance to partner with M. Night Shyamalan, whose blockbuster hit The Visit reminded movie audiences and critics this past summer that he truly is a master of horror. This two-hour horror block demonstrates not only TNT’s commitment to working with today’s top talents, but also our strategy to stand out in today’s marketplace by challenging the conventional rules of programming and scheduling.”

While resurrecting Tales from the Crypt has many horror fans rejoicing, others fans are upset about TNT’s choice of direction.

An anonymous poster on Deadline.com made their feelings clear today by saying, “This is ridiculous. Once upon a time he made a great movie… but that was more than a decade ago. A half a dozen bombs later, he has a modest hit in the Blum system and he’s a master of horror again? Give me a break. Only clueless executives could possibly think this is a good idea.”

Just like the original, the reboot will feature stories from EC Comics as well as new tales.

As a huge fan of this series, I just hope they do it justice. What do you guys think of Shyamalan taking the reins on this project? Let us know in the comments section.

Check out another article I wrote on the horror masterpiece Tales from the Crypt by clicking here.