Tales from the Darkside: The Comic

The reboot for Tales of the Darkside will happen this June, but as a comic. 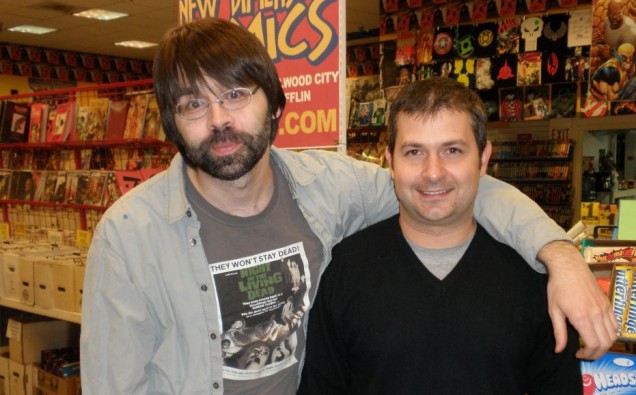 On May 10, 2015 I reported here at The Blood-Shed that the Tales from the Darkside reboot was not picked up by the CW network. 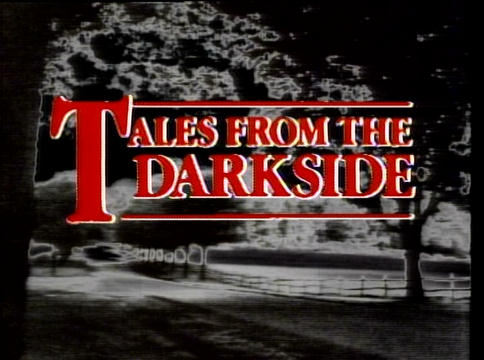 There was still hope for the series with SyFy, MTV, and VH1 all showing interest at the time. With Joe Hill, Alex Kurtzman, and Roberto Oric all involved with the project, it seemed almost certain the show would get picked up by Hulu Plus or Netflix.

Unfortunately this never happened, and it left a big hole in the hearts of many horror fans. Sometimes in the industry when a door doesn’t open for you, it’s best to open another one yourself.

Joe Hill and his illustrator Gabriel Rodriguez had great success with IDW Publishing with Locke & Key, and will do it again by releasing Tales from the Darkside in a four-part comic series this June.

Recently Hill and Rodriguez talked with USA Today about the project, and divulged some exciting information.

Here is the first look inside the comic courtesy of IDW Publishing. 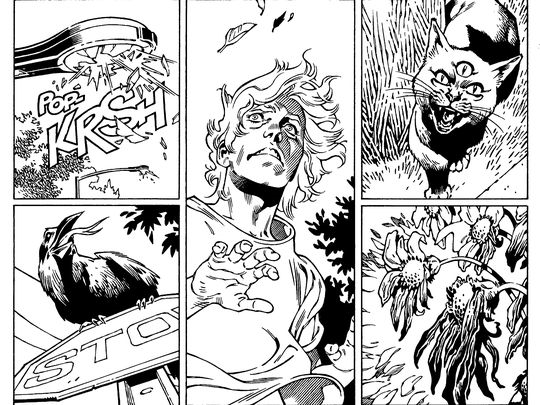 Hill stated that his role as Billy in George Romero’s film Creepshow left a deep impression on his imagination. Doing a reboot of Tales from the Darkside was a way for him to reflect on this childhood experience.

Billy with his voodoo doll. 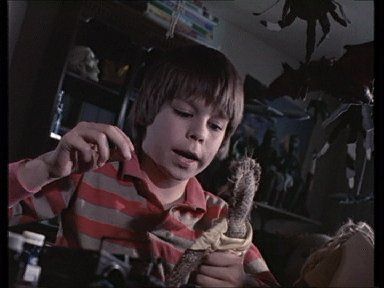 When asked if the comic stories will be from the remade show that didn’t happen, Hill said “Yes, this is the show that could’ve been.”

The original Tales from the Darkside was an anthology with a single standalone story per episode. The plan was for the reboot to be similar, but to attach the stories together at the end in order to tell a larger story.

Hill stated “Unfortunately, the comic will only be able to give readers a taste of that. The larger picture only exists in sketch.”

When asked about thematic style of the new comic compared to Locke & Key, Rodriguez stated “Tales from the Darkside is like an unexpected exploration.”

He also described how the key to this comic series will be to build a character in a short space that is not only believable, but relatable for the reader to feel their struggle as they face the unknown.

Rodriguez also hinted that they may hide Easter eggs here and there for the reader to try to discover.

In other great horror anthology comics like Twisted Tales and Tales from the Crypt, the stories stood alone. Even with a limited run of four issues, Hill and Rodriguez could figure out a way to achieve their original goal of linking the stories into a larger framework.

Are you excited for the Tales from the Darkside comic? Let us know if the comments section. On a final note, here is the theme song from the original show.