Some good and bad news on Darkside, the planned reboot of the 80s horror anthology. 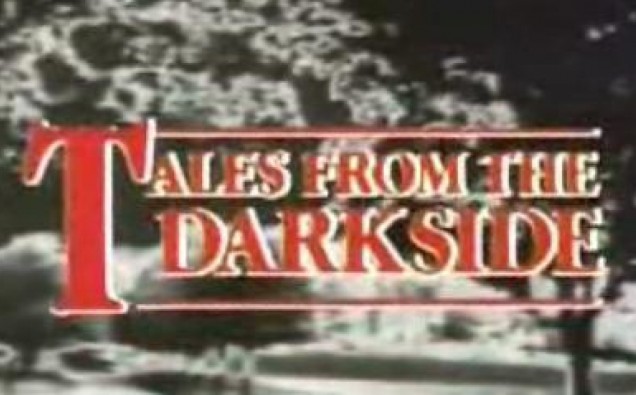 On January 6, 2015 I published a Tales from the Darkside article here at TheBlood-Shed discussing the horror anthology series, touched of some of my favorite episodes, and informed our readers that a reboot of the series was in the works.

It was exciting to know that writer Joe Hill, and producers Alex Kurtzman and Roberto Orci were involved in a reboot of the series entitled Darkside. The horror anthology was set up to make a big comeback.

Earlier this week, the series was the subject of some terrible news. The CW network that planned to reboot the series decided against it. According to sources, the pilot was well received but the anthology format was considered to risky to take on.

Less than 48 hours later other cable networks such as SyFy, MTV, and Vh1 have all showed interest, and requested to view the pilot.

When one door closes, another opens. Sometimes it is a bunch of doors!

It may be advantageous for Joe Hill to become more aggressive with this project. Contacting networks like Chiller, El Ray, or a streaming service such as Hulu could be the way to go.

With a built in audience in tact, a ready made pilot, and names on the project that are associated with horror, there is no doubt the Darkside series will eventually be picked up.

You can view the previous article I wrote on Tales from the Darkside by clicking HERE.