This series paved the way for Star Trek and inspired The Twilight Zone. 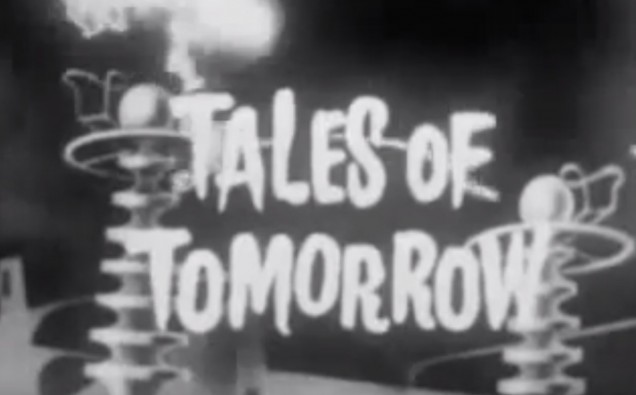 Tales of Tomorrow is a science fiction anthology series that was broadcast live on ABC from 1951-1953. The idea for this unique series was developed by Theodore Sturgeon and Mort Abrahamson.

A deal was made between The Science Fiction League of America that gave the producers over 2,000 short stories from its members to use as content in the series. For authors Stanley G. Weinbaum and Philip Wylie, Tales of Tomorrow was their first dramatized showcase.

Stories such as Frankenstein and 20,000 Leagues Under the Sea were adapted in this show. Famous actors such as Boris Karloff, Rod Steiner, Veronica Lake, Burgess Meredith, and Paul Newman have appeared in Tales of Tomorrow as well. 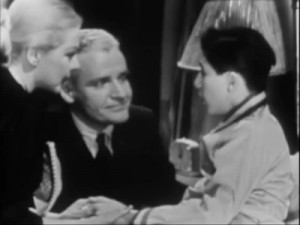 A secret room at a college library attracts the attention of intellectually advanced youths. A professor discovers that his son is being groomed to assist an alien race from a distant part of the galaxy. 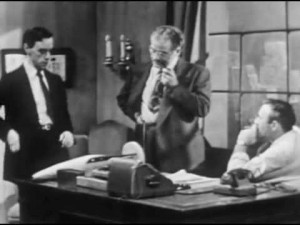 A wealthy industrialist hires a rocket scientist to design an engine that can fly a ship to another planet. 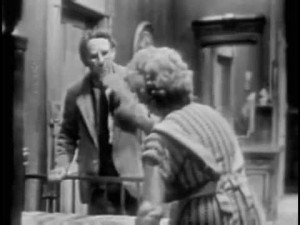 A scientist’s discovery threatens the world when he develops a chemical that dissolves objects into water. 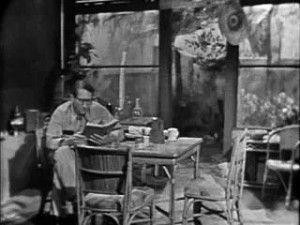 Scientists discover a man-eating flower in the Amazon rainforest. 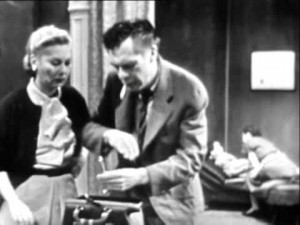 A struggling doctor makes a deal with a pawnbroker and winds up with medical instruments from the future. 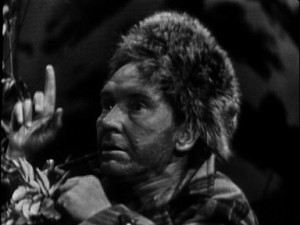 A mysterious phenomenon causes people to lose the use of their vocal cords, and begins spreading across the United States. 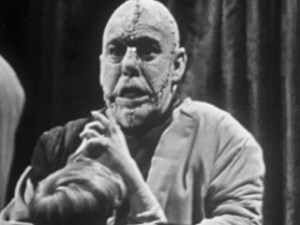 As mentioned earlier, this classic tale was adapted in the show and is a must-see as Boris Karloff returns in his legendary role. While working in a castle on a remote Swiss island, Dr. Victor Frankenstein attempts to create the perfect man. Instead he creates a murderous beast that must be destroyed.

Tales of Tomorrow was a fantastic blend of science fiction, suspense, and mystery. It paved the way for Star Trek, was the major influence for The Twilight Zone, and the first science fiction hit on television.

You can purchase Tales of Tomorrow on DVD, or watch all 85 episodes on Hulu Plus. Let us know what you think of the show in the comment section below.