Teaser Trailer Arrives For Resident Evil: The Final Chapter Along With New Pics

The newest teaser trailer for the highly anticipated new installment to the Resident Evil franchise dubbed simply Resident Evil: The Final Chapter has arrived and it features Alice (Milla... 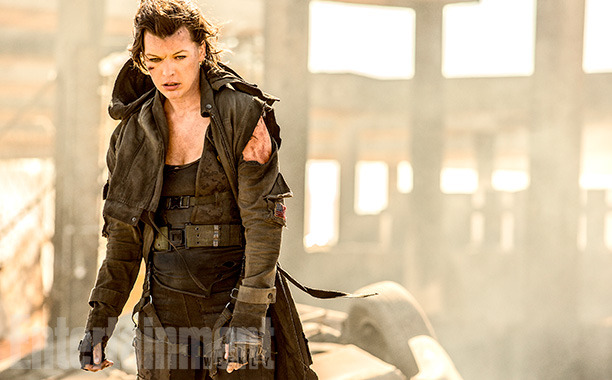 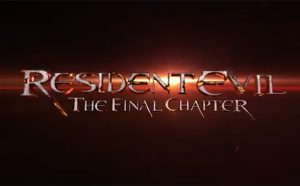 The newest teaser trailer for the highly anticipated new installment to the Resident Evil franchise dubbed simply Resident Evil: The Final Chapter has arrived and it features Alice (Milla Jovovich) trying to “kill every last one of them”.

Picking up immediately after the events in Resident Evil: Retribution, Alice (Milla Jovovich) is the only survivor of what was meant to be humanity’s final stand against the undead. Now, she must return to where the nightmare began – The Hive in Raccoon City, where the Umbrella Corporation is gathering its forces for a final strike against the only remaining survivors of the apocalypse.
In this fifth installment to the Resident Evil film series Ali Larter returns as Claire Redfield, Milla Jovovich as Alice, Iain Glen as Dr. Isaacs and Shawn Roberts as Albert Wesker. New additions to the sequel cast include Ruby Rose as Abigail, Eoin Macken (The Night Shift) as Doc, Cuban American actor William Levy as Christian, Fraser James (“Law & Order: UK”) as Michael, and Japanese model and TV personality, Rola, as Cobalt.

The Resident Evil’ film franchise is based off of a highly successful video game series of the same name. Speaking of: the fourth installment to the game franchise, on August, 30th, will be available on PS4 and XBOX 1 platforms. You could pre-order the new versions on PlayStation 4 here and XBox 1 here. 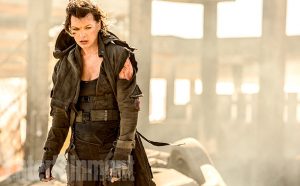 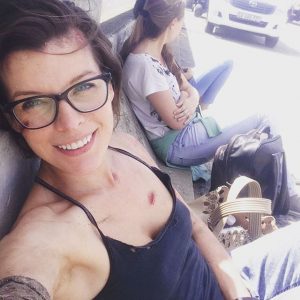 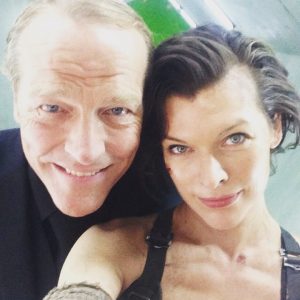 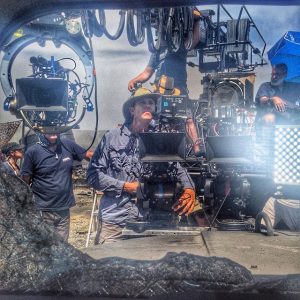 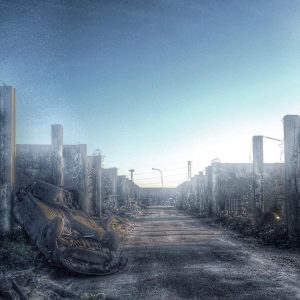 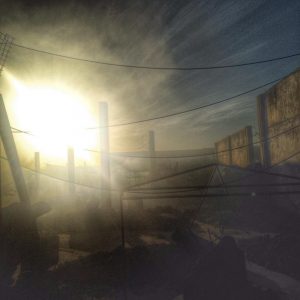 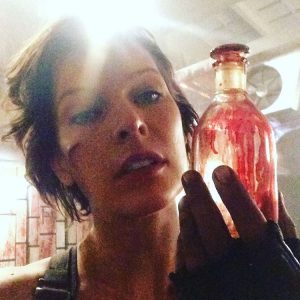 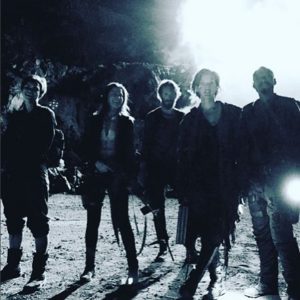 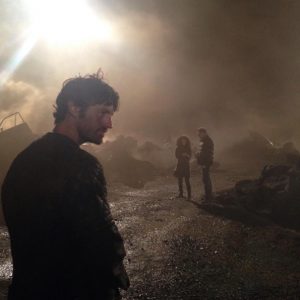 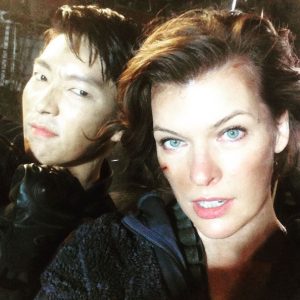 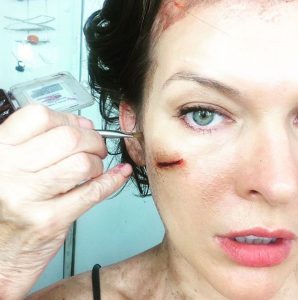 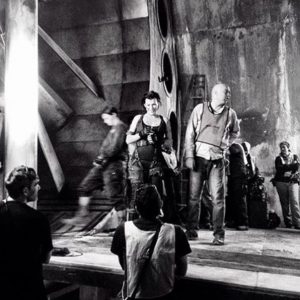 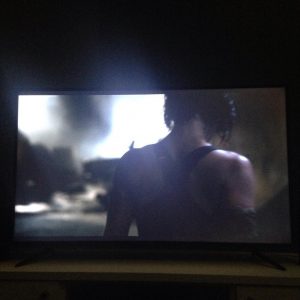 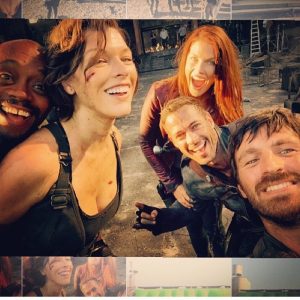 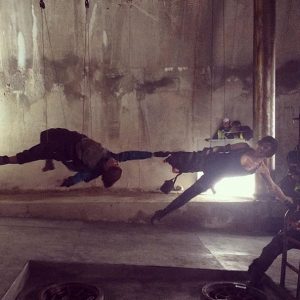 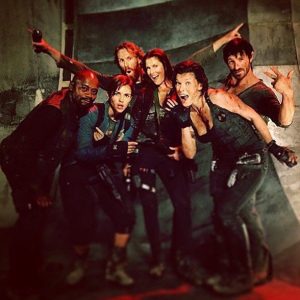 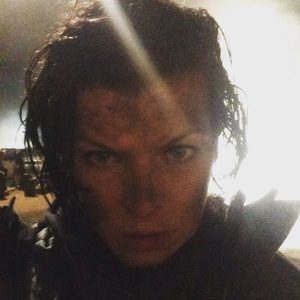 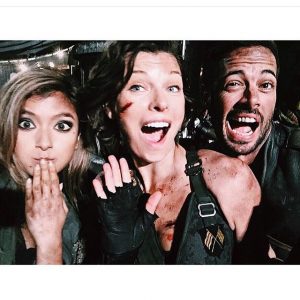 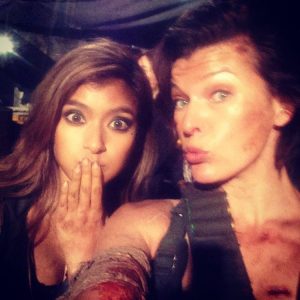 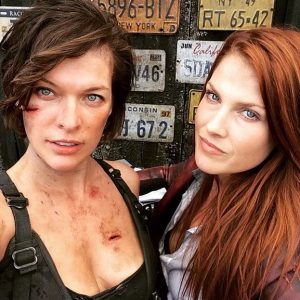 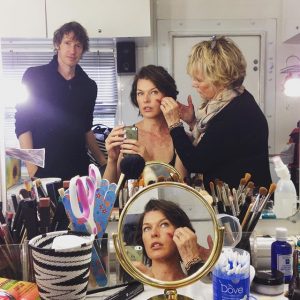 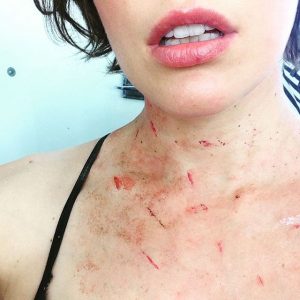 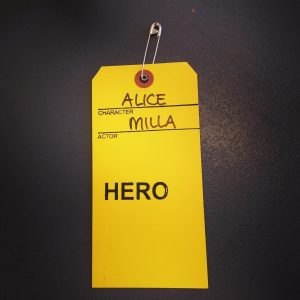 Resident Evil: The Final Chapter is slated for a beginning of the year release of January 27th, 2017 via Sony’s Screen Gems.