Teaser Trailer Drops for The World of Kanako 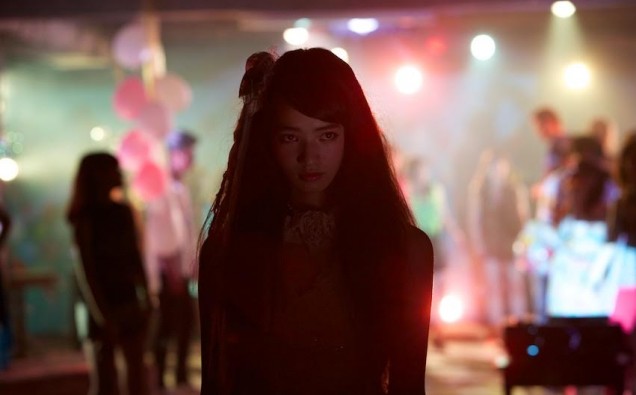 Extreme Asian horror has produced its fair share of noteworthy films, most notably the worlds worst ad for acupuncture, Audition, and insane yazuka flick Ichi the Killer. Tetsuya Nakashima, director of Confessions, Japan’s submission for the Academy’s® best foreign language film in 2011 looks to bring the genre back to the lime light with his new film, The World of Kanako.

Described from as “an uncompromising revenge thriller of operatic scope”, Kanako “follows troubled ex-detective Akikazu (Kôji Yakusho, 13 Assassins, Babel) on the hunt for his missing teenage daughter, Kanako. What he discovers in his search is an unsettling and harrowing web of depravity surrounding both Kanako and himself. As Akizaku stumbles along a shocking trail of drugs, sex and violence, he finds himself woefully unprepared for the revelations that affect all he holds dear.”

Releasing to VOD on December for by Drafthouse films, the teaser trailer looks appropriately insane. For those who like their extreme movie going experiences with an Asian flare, this is a film to keep your eye on.