They must fight and work together to survive... 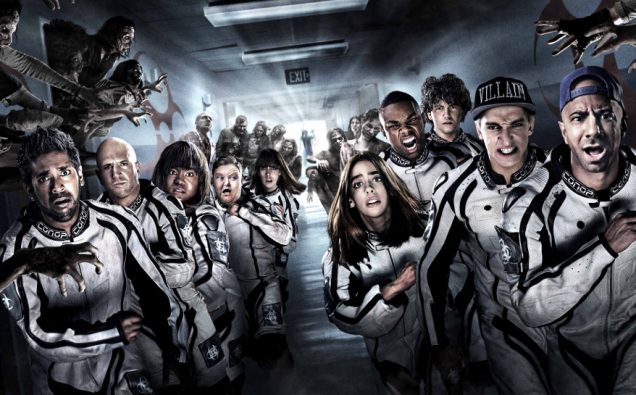 Most of the Reality shows on TV focus on certain issues.  Dating, Marriage, divorce, family and work are some of the topics that Reality shows seem to focus on.  There’s one show coming soon that’ll tackle something less realistic and much more entertaining.  Fight Of the Living Dead will feature 10 YouTube stars as they must fight a horde of zombies in an abandoned hospital.

These ten people will be left with few resources to survive.  They won’t have phone or Internet access.  They’ll have to work together if they want to survive.  The ten contestants will be VitalyzdTv, FouseyTUBE, Magic of Rahat, Tre Melvin, JC Caylen, Brittani Louise Taylor, Dennis Roady, Shanna Malcolm, Raya and Brandon Bowen.  Readers, comment below on you think will survive this ordeal.

Fight of the Living Dead will debut on YouTube Red on August 17, 2016.