It's not just some sequel, it's a home coming.

The epic saga continues as the Connor family once again battles Skynet in their destiny to save the world from Judgment Day, except this time they are fighting in an alternate timeline. This is not a reboot, it’s actually a remake that is done right because it comes from time travel. You can change the story with so much ease and it works so long as you don’t step on the toes of the previous timeline’s origins. 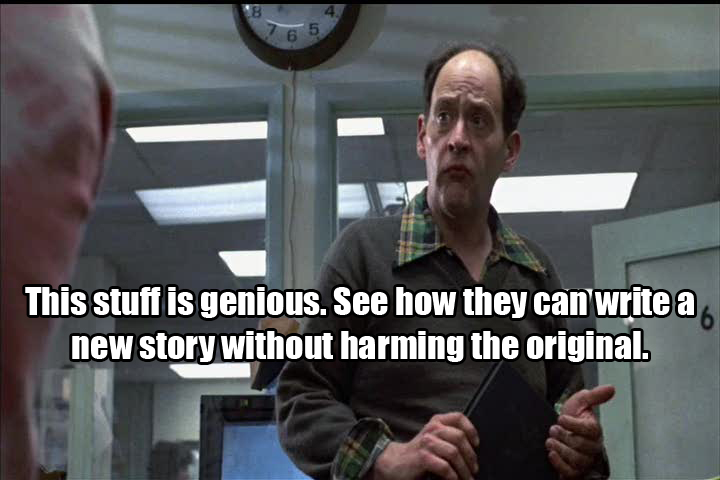 I had reduced expectations when I went to see this and it far surpassed them. This isn’t just a sequel, it’s a home coming. They faithfully recreate every memorable moment in the original The Terminator. They also recreated many scenes and moments from Terminator 2: Judgement Day. I say this is a home coming because you relive the first two chapters all over again in that same awe and excitement and this film brings the story to a full circle… FINALLY. I have been waiting decades to see Skynet and the resistance sending the original warriors back in time.  And this movie has time travel, a lot of it. So much so I almost went with the sub-line Kyle and Sarah’s Excellent Adventure. 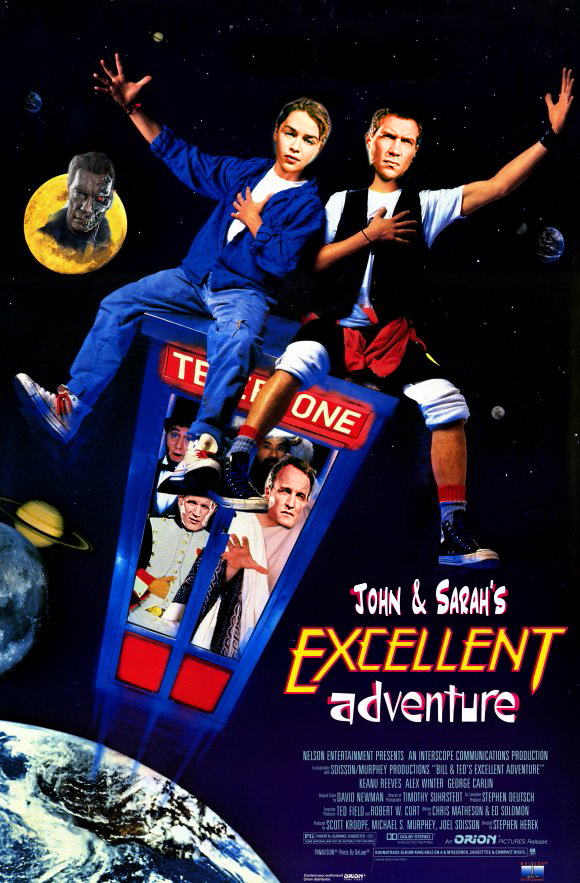 Emilia Clarke plays Sarah Connor, and a bad ass one at that. Unlike Linda Hamilton‘s version if Sarah in T-2 who is all hardened warrior, Clarke combines a life long warrior with subtle sensuality. Jai Courtney does a fine job as Kyle Reese and manages to capture all the initial personality traits created by Michael Biehn.

The pace of the movie is just right. There is a lull towards the middle where the story becomes a drag but it passes quickly and things are getting smashed again. Throughout the movie Kyle and Sarah are in an awkward situation as She knows that this man is to be the father of her child… translation: they are destined to hook up. They have a Dana Scully/Fox Mulder sexual tension between them through the whole film that sets the ground work to play with your heart strings. There are numerous funny moments as well that play off famous catchphrases and the infamous “Smiling Terminator” from T-2. The score consist of all the original music and used in just the right way invoking all those childhood emotions. For me it was reliving me and my father watching T-2 in theaters. This film included so much more, extending to Universal Studios Terminator 2 3-D for the design of the time displacement machine. And finally they brought in the Arachnid style T-7T Centurions. These were a design dating all the way to T-1.

I highly recommend this installment. Don’t forget to stay and watch the end of the credits, it’s one last piece of the puzzle that validates the timeline.