Terrifier is set to melt faces with this 2017 thrash metal release! 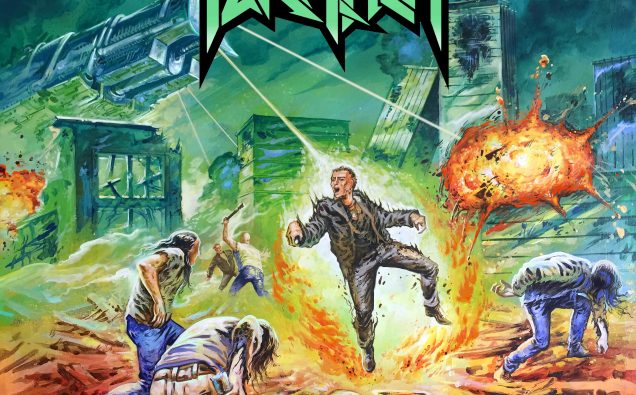 Terrifier is about to drop this killer release on January 20th, 2017 – WEAPONS OF THRASH DESTRUCTION. I got the chance to give the album a listen pre-release, and here are my thoughts on this upcoming 2017 thrash metal release. 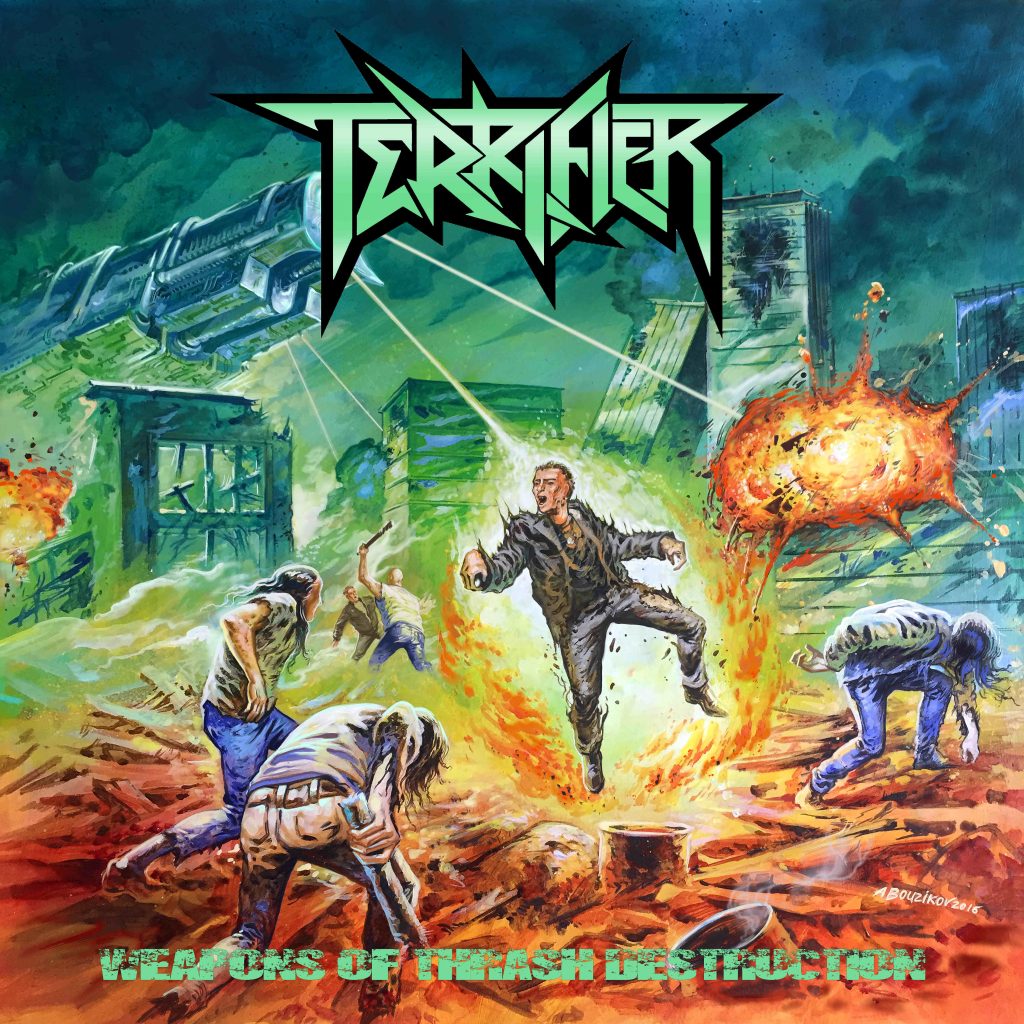 Look at that album cover. Look at that logo. This is destined to be some solid, ass-kicking old school thrash metal. Reanimator starts things off on the right note. I felt nostalgic of my teenage years listening to early Exodus, Testament, and Metallica. There are some unique flares in there. The absolutely insane dual solo, for example. The production also has a great 80’s tone to it – it sounds very much vintage, but not to the point of disregarding modern benefits.

As Deceiver started with another breakneck guitar riff, followed by a buildup bridge, I knew this album would be good listening. This track doesn’t just hone in on thrash metal, there’s a bit of black metal influence. I couldn’t help but think Painkiller at a few points. The riffs are absolutely killer – the black metal-esque blast beat bridge into the driving thrash riff is just brilliant.

And so the album goes. Each track is an expertly crafted piece of thrash metal. While staying absolutely true to the old school, there’s black metal influences that bleed through and keep the song structures very interesting, jumping between blast beats, breakneck old school thrash, and some good ol’ groove. The guitar shredding is both melodic and complex. These guys are very capable on the axe. The entire band is firing on all cylinders, in many ways. What a great 2017 thrash metal release to kick off the year!

The line up for the release consists of Chase Thibodeau on vocals, Rene Wilkinson and Brent Gallant on guitars, Kyle Sheppard on drums, and Alexander Giles on bass. You can find them on Facebook, Twitter, Soundcloud, and YouTube. And you can purchase their albums on their bandcamp. 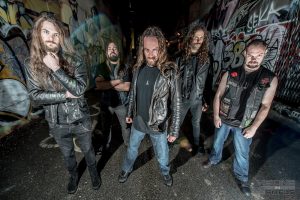