Terror gets Kinky with “The WhoreHouse of Horror” 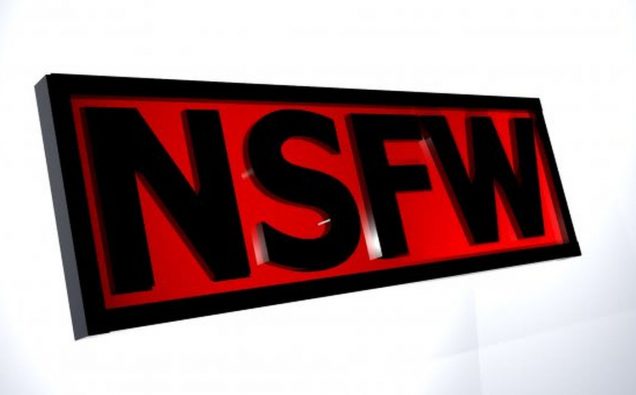 Believe it or not, silly as these comics are, their based on an actual Ukrainian hooker known as Baba Alla, whose appearance ranges somewhere between Divine from Pink Flamingos and the old naked lady from The Witch. It is as absolutely revolting as you’d imagine. 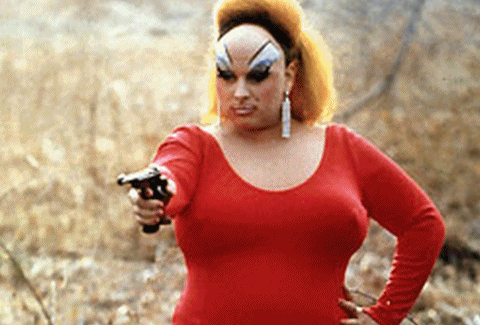 But seriously, overweight European prostitutes and sex puns aside, Whorrorcomix is exceptionally witty if not a little crass. As somewhat of a nasty individual in the bedroom myself (I’ll save you from those particular details) this type of stuff is right up my alley. No, not THAT alley you bunch of perverts. When you get the time though, go poke your head into Whorrorcomix and take a look around; just make sure you pull out before its to late.

Jeff is the Head Writer for The Blood Shed and eats, drinks, and bleeds horror. You can shoot him story ideas, help produce your film with his company Head On A Stick Productions, or generally harass him at headoasp@gmail.com