A series where elements of horror, theft, suicide, murder, and adultery were abundant. 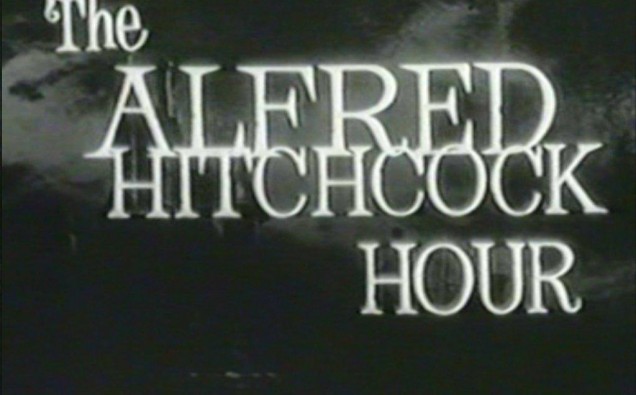 The Alfred Hitchcock Hour was an television anthology series that ran from 1962-1965.

Structured in a similar fashion as Alfred Hitchcock Presents, each episode stood alone and the audience followed a story not knowing which way the final twist would unfold.

The Alfred Hitchcock Hour was hosted by the master of suspense. With a longer show than its predecessor, Hitchcock was able to utilize more complex scripts and tell a deeper story.

Elements of horror, theft, suicide, murder, and adultery were abundant in The Alfred Hitchcock Hour.

Here are some intriguing, hair raising episodes that still keep people on the edge of their seats. 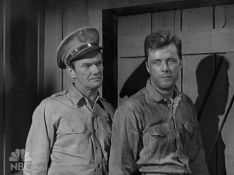 A prisoner depends on a drunk caretaker to smuggle him out of jail in a coffin. 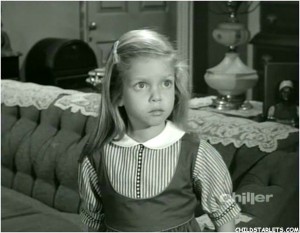 When a little girl receives a doll from her uncle, her imaginary friends become much too real.

The Life of Juan Diaz 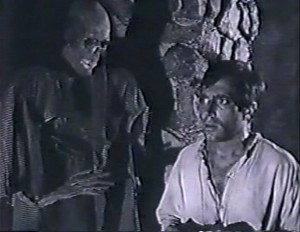 A graveyard owner exhumes the body of a poor Mexican woman’s husband, but uses it to benefit her children. 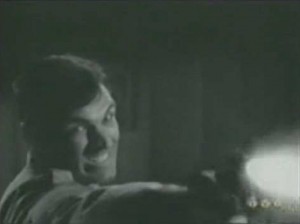 A trigger-happy cop struggles with violent tendencies on his new job as an unarmed security guard. 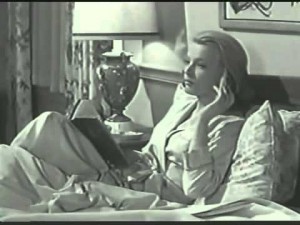 A poor farmer’s wife discovers how much of a coward her husband is when an evil drifter arrives. 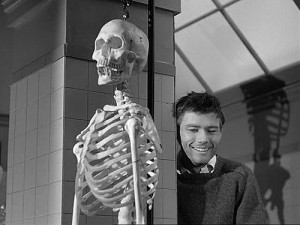 A joke turns into a disaster when a medical student borrows a dead body from the lab and plants it in his roommate’s bed.

Alfred Hitchcock’s style has been honored and emulated for the past fifty years.

Click here to view the article I wrote on Alfred Hitchcock Presents.