The Alfred Hitchcock you may not know

Some interesting facts about the master of suspense. 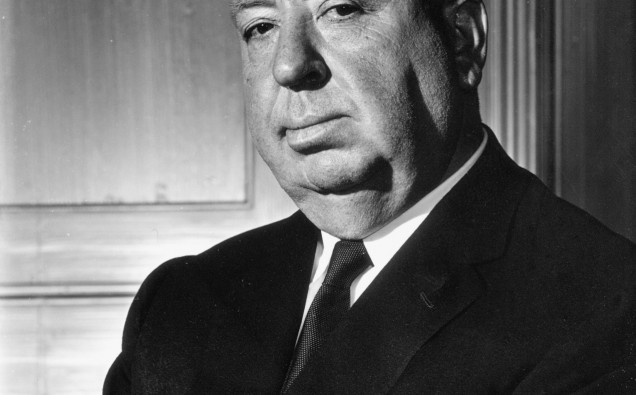 Alfred Hitchcock was one of the most influential filmmakers and producers of all time. The master of suspense was notorious for many unique things throughout his career in both film and television.

As a big fan of all of his work, I still learn things about the legendary writer almost everyday.

Here are some interesting facts about Alfred Hitchcock that I recently dug up. 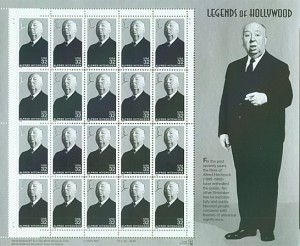 Hitchcock once planned to film a scene in Disneyland. Walt Disney barred Alfred from filming inside the park after seeing Psycho, and the project entitled The Blind Man was never finished. 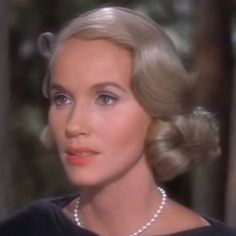 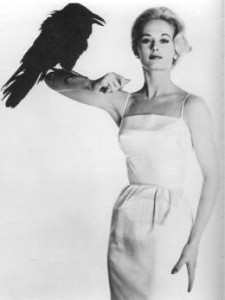 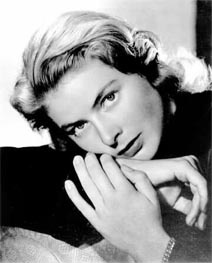 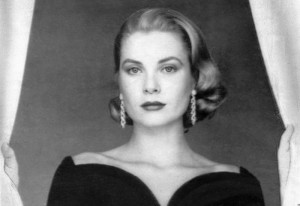 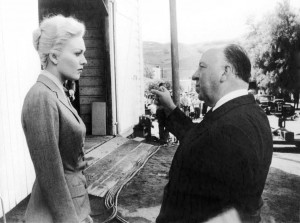 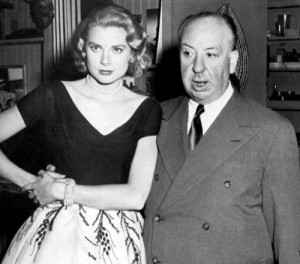 There is a London band named after the expression Hitchcock Blonde which is led by the explosive Ella Grace who is ironically a brunette. Their music is a mix of punk and indie rock. 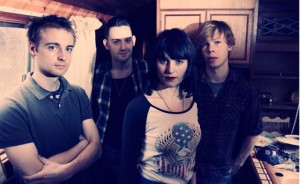 In 1980, Hitchcock was made Sir Alfred. When asked why it the Queen took so long in doing so Hitchcock responded “I suppose it was a matter of carelessness”.

Characters being falsely accused, and harshly punished was a constant in Hitchcock films. This is believed to have stemmed from Alfred’s father who sent Alfred, as a young boy, to a police station with a note stating to lock him up for a few minutes for something bad he did at home.

Although Hitchcock made the transition from film to television smoothly. Alfred Hitchcock Presents was named one of The Hundred Best Television Shows of All Time by Time Magazine, but Alfred was not a fan of television. Hitchcock once said “television is like a toaster, you push the button and the same thing pops up every time”.

Hitchcock has a cameo appearance in almost all of his films. 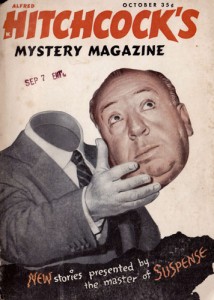 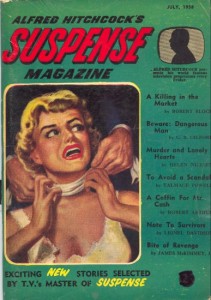 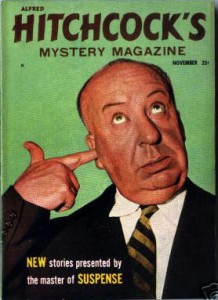 Friends of Alfred have said that he loved to pull practical jokes on people he felt were boorish or pompous. Alfred loved using a whoopee cushion at parties especially if the room was crowded. Alfred handcuffed Robert Donat and Madeline Carroll together while they filmed a scene for over two hours, then claimed he lost the key.

Alfred was afraid of the films he created, he couldn’t bring himself to watch his own movies. 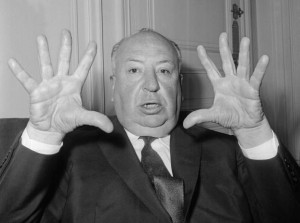 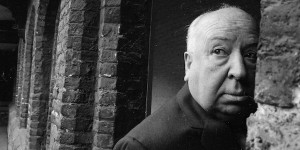 Hitchcock believed the poor box office results of Vertigo were because of Jimmy Stewart’s acting performance. Hitchcock purposely delayed the production of North by Northwest so Stewart would take on another project and Alfred could cast Cary Grant in the leading role.

Hitchcock hired a music composer for The Birds who didn’t write any of the music for the film. Instead he made sound effects which made the film scarier. 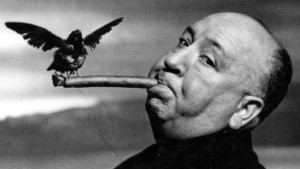 Psycho was actually based on a book that was given to Alfred by his production assistant Peggy Robertson. Robertson was instructed to purchased every copy of the book she could find including books from suppliers. Hitchcock was trying to prevent the audience from learning the ending of the story before his movie was released.

What are some of your favorite works from Alfred Hitchcock? Share in the comments section below.

Click HERE to read the article I wrote about The Alfred Hitchcock Hour.

Click HERE to read the article I wrote about Alfred Hitchcock Presents.