One of the most haunted places in Maryland. 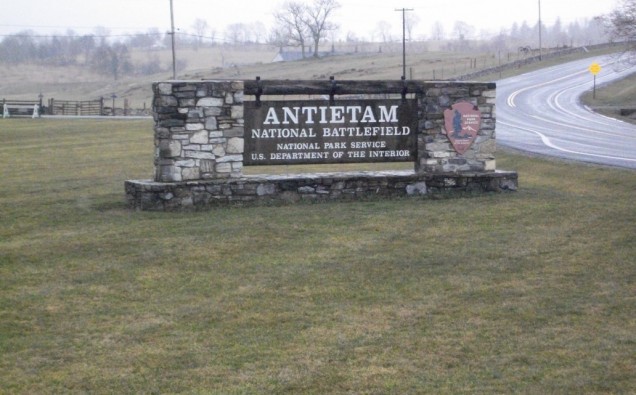 The Antietam National Battlefield is one of the most haunted places in Maryland.

Hundreds of locals and visitors have reported seeing uniformed soldiers and hearing gunfire, cannons, and cries for help.

Paranormal investigation teams have found significant activity both in and around the battlefield.

Also known as the battle of Sharpsburg, September 17, 1862 was the bloodiest day of the American Civil War.

Confederate soldiers were positioned along Antietam Creek. The plan of the Union was to attack from the left, strike the right side when an opportunity presented itself, and drive up the middle when the Confederate forces were weakened.

The strategic plan broke down because the advances ordered by Union Generals were not coordinated properly.

The result was a bloody stale mate that lasted over 12 hours.

With no significant change in position, the battle ended when General Robert E. Lee crossed the Potomac with his troops back to Virginia.

There are a number of places on the battlefield with reported ghost sightings.

Many EVPs and shadowy figures have been seen at Dunker Church. This is were the first shots of the battle were fired from. 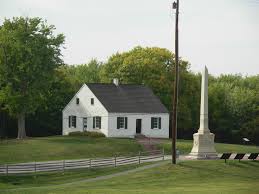 There is sunken clay road that had over 5,000 battle causalities on it. The road was later named “Bloody Lane” because it was said to have contained so much blood it flowed like a river. 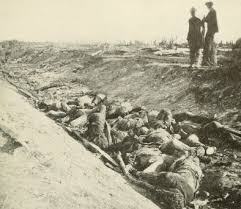 Many EVPs have been captured here as well. Along with cold spots, sounds of crying, and odd noises. 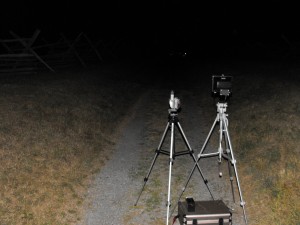 The surrounding farms, woods, and bridges have had many reports of strange voices with no physical source. 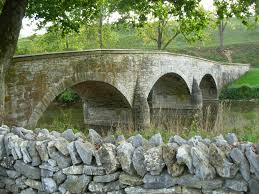 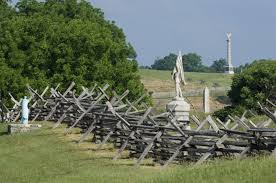 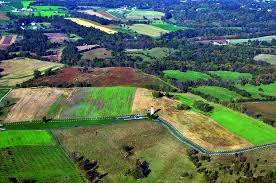 Tours of this historic place are available if you are ever in Sharpsburg Maryland for only 6 dollars a family.

There are many reasons a place can be haunted, a battlefield is one of the most intense. Many lives were violently lost here in a short time, just walking around the area gives you a sensation of energy.