The Boy: A dark, eerie portrayal of a deranged young mind 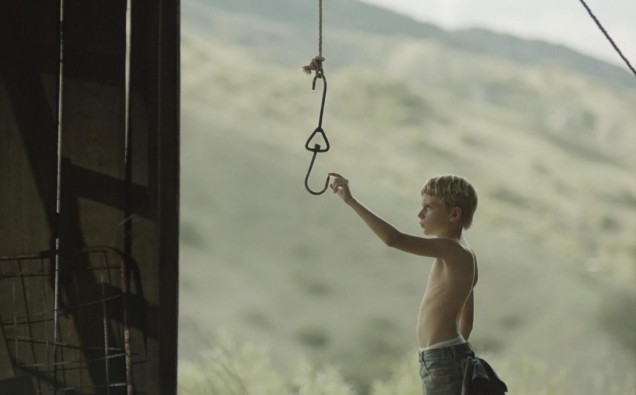 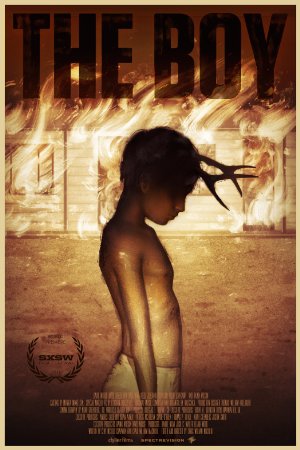 The Boy is an atmospheric, eerie slow-burn that studies the character of a deranged young boy whom has a twisted obsession with death. The film boats a Psycho-like feel to it, and one could say that perhaps The Boy could act as a prequel to the legendary horror-slasher that started it all.

Now when I say The Boy is a slow-burn, I truly mean it. The Boy is a VERY slow-paced horror movie that has very little action to it which is why I don’t think this is a film for everyone. Even people who do appreciate slow-burners may not enjoy this particular film, as this one seems to be more a character-study than one that relies on scares.

The Boy centers on Ted, a 9-year old boy who lives in a motel ran by his father, after the recent departure of his mother. The motel is pretty much located in the middle of nowhere, in a very rural community leaving Ted to find more sinister things to do with his time instead of playing with friends. Ted’s father John, seems rather clueless on Ted’s odd fascination with road-kill and the-like leaving Ted to grow worse with time. 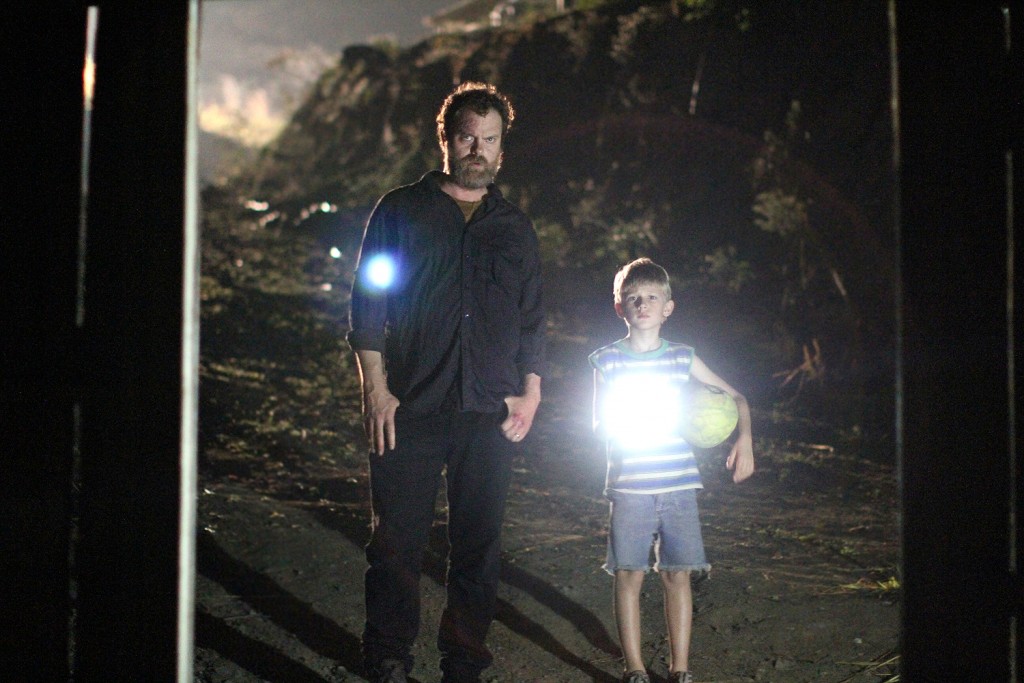 When a mysterious outsider William, wrecks his car in the nearby road, John and Ted take him in after he refuses to be taken to a hospital. Ted seems to grow close to William and seems drawn to William’s dark past. As other visitors come and go, the more Ted is able to act out his evil tendencies. When Ted realizes no one will save him and take him to a better life, things take a darker turn.

The ending/climax of the film is quite brutal and will leave a hold on you long after the film is over. I did kind of see the ending coming a while before it happened, just by certain clues and foreshadowing throughout the movie. 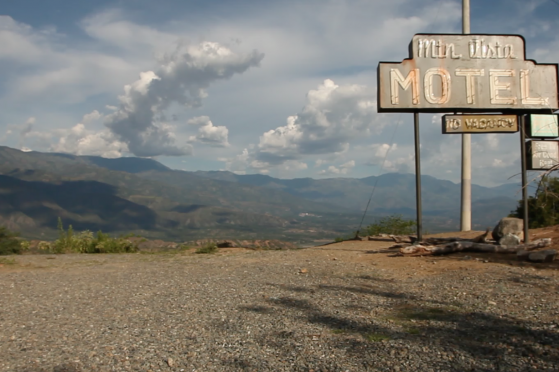 The Boy was beautifully shot in a very stunning area with amazing views of the mountains and wilderness. The acting from the leads were impressive, especially from Jared Breeze, whom made his character truly terrifying. As I mentioned earlier, The Boy does unfortunately suffer from pacing issues and needed a little more kick to it to hold your attention.

As far as my overall opinion of the film, I did not love it nor did I hate it– I am pretty much torn in the middle and think that it was worth the watch but is one I may not care to see again unless I am in a very particular mood for it. I’d give The Boy a 3/5 and am still interested to see what else this director can do.