The Boy, and why there’s still hope for Hollywood horror

Spoiler-free review. Is it too early to start talking about candidates for best horror film of the year? 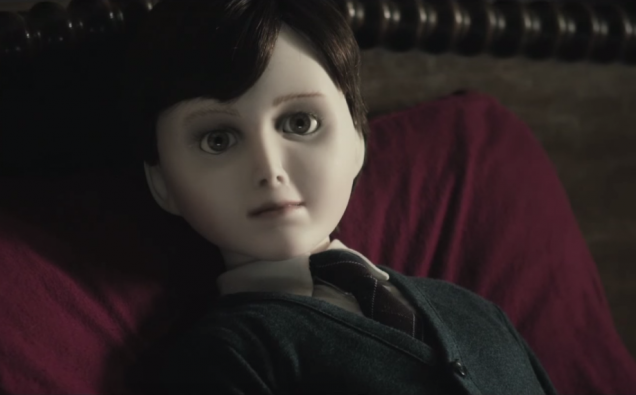 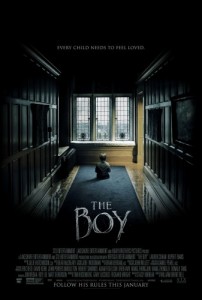 Originally entitled The Inhabitant, The Boy was released in theatres all over the world this past week after not being available for early critic screenings. After seeing the trailers and TV spots for this one, I really had no clue what to think. Does the horror genre really need another Annabelle right now – especially with The Conjuring 2 coming out later this year? I figured Hollywood was planning to cash in on the success of the aforementioned films by throwing together some PG-13 garbage and giving it a silly title like ‘The Boy.’ I will admit, I’m a sucker for a killer doll story, so I thought I’d give this one a chance, though I was expecting a mash-up of recycled ideas from other killer doll films. After seeing the film, I must admit – I couldn’t have been any more wrong. 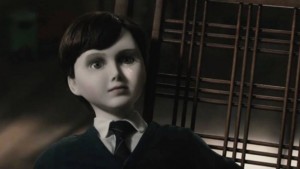 The story follows a girl named Greta who has left the United States in order to escape an abusive ex-boyfriend. In doing so, she takes on a full-time gig as a nanny at the Heelshire residence. The Heelshires head out for a vacation, leaving Greta to stay in their home to look after their “son” – which just so happens to be a porcelain doll. And of course, things begin to get a little weird. The “parents” of the doll talk to him as if he’s actually alive. They tell the girl to follow a set of rules in order to keep their “child” happy. Greta believes this is ridiculous, but before long, a number of strange and spooky occurrences lead her to believe that this doll just may very well have a life of its own…

As previously mentioned, the trailers of this film do not exactly depict what The Boy is really all about. If you’re planning to see this film, make sure no one spoils it for you. I never thought I’d say this, but for the first time in what feels like forever, Hollywood has delivered a horror film that is actually original, and actually somewhat scary. I believe writer Stacey Menear has a bright future ahead of him, because if The Boy is any indication of this man’s abilities, he sure has a knack for creating unique horror stories that don’t beat around the bush or rely solely on cheap jump scares.

The sub-plot with the abusive ex-boyfriend is certainly not the most original plot element, and in this case, it wasn’t really executed to perfection. My biggest complaint about this film is the way the entire situation with the ex-boyfriend was handled. I won’t say much in order to not spoil things, but the way this particular sub-plot was executed seemed like a big stretch. But then again, if you’re watching a horror movie (or any movie for that matter) and you don’t have the slightest bit of imagination, you’re probably not gonna have a great time. 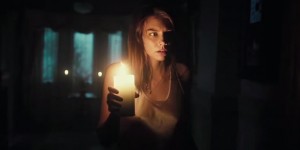 Unlike other horror films that Hollywood has released in recent memory, The Boy actually manages to keep you entertained throughout its entire runtime. The Boy delivers by being one-hundred times better (and completely different) than everything that it could’ve been. You don’t know anything about this film until you’ve seen it. I know it’s a little early, but I can honestly say without a doubt, this is probably going to the best horror film of 2016. There aren’t any ridiculous cop-outs and there aren’t any stupid gimmicks. This isn’t the killer doll film you’re expecting it to be. This isn’t Dead Silence, or Child’s Play, or Annabelle. You’ve got to see this film, but please, do yourself a favor and make sure NO NONE SPOILS IT FOR YOU. Seriously.