The Darkness: Interesting Take on the Haunted House Genre that Ultimately Disappoints

The god you may be familiar with can't help you 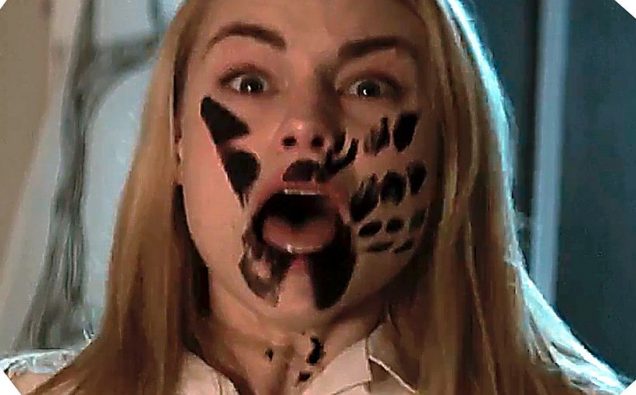 I just returned home from an early screening of The Darkness and thought it best to give you my impressions now before you decide whether or not to see it this weekend. I’ve never been a huge fan of PG-13 horror, and The Darkness is a prime example of why. It certainly has a creepy atmosphere, but genuine scares are few and far between. If you’ve seen the previews, then you’ve already seen most of the coolest parts of this movie. The film begins with a family camping trip to the canyons where autistic child Mikey discovers five ancient Indian stones from a lost civilization. Unbeknownst to his family, he brings the stones home with him and the paranormal activity begins. 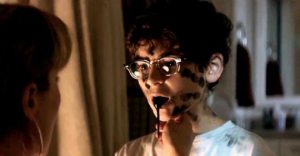 The Darkness does a good job of simulating what I imagine a real haunting would be like. Many small things happen such as faucets turning on, strange smells, and creepy noises plaguing the household. The family reacts as a normal family might; the father ignores it for awhile, the mother turns to drinking. The only one who gets really creeped out early on is teenage daughter Steph, who the spirits seem to target. The best scare of the film is when a vicious dog attacks the sleeping Steph in her bed. More worrisome is Mikey’s increasingly bizarre and dangerous behavior. As the lore of the film goes, the spirits are bringing out Mikey’s inner darkness. The problem with the whole thing is if I want to see a realistic depiction of a haunting and its effects on a family, I’ll watch a paranormal show on TV. I want my ghosts to be over the top with scares and far more dangerous then they seem in this movie. I never really felt the thrill of the horror. It failed to draw me in. It hardly made me jump or feel any genuine fright. I should note that at the screening I attended some fucking moron thought it would be appropriate to bring a crying baby to a horror film, which may have distracted me a little. 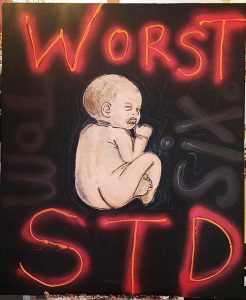 As far as the acting and effects go, both are top notch. Kevin Bacon leads a terrific cast who lend believability to the goings on. Eventually they bring in an expert to cleanse the house. This is where it gets good as the spirits fight back. Unfortunately everything is diminished by a trite happy ending where everyone is okay and all the bad goes away. Happy endings belong in massage parlors, not horror films. So should you see it? If you’re desperate for some theatrical horror this Friday the 13th weekend The Darkness offers a few cool moments and an interesting Indian spirit lore. If you aren’t desperate to get out on the town and see a horror flick, you can pass on this one.