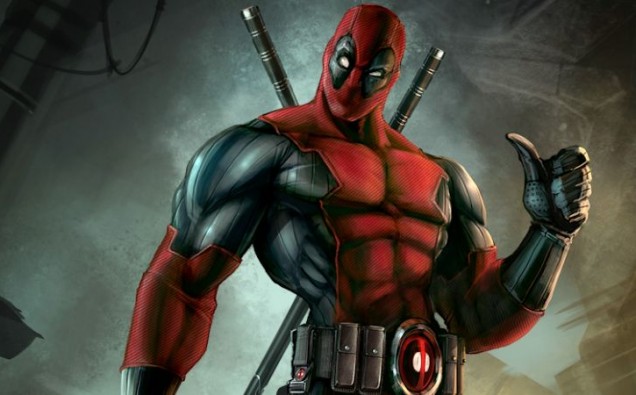 Deadpool is a rare character.  He’s a mercenary who’ll kill you for a paycheck and a chuckle.  He does have a twisted sense of humor, so he’ll probably make you laugh before he kills you.  There are legions of fans who’ve been waiting for the movie.  Be patient, the movie is coming.  If you have a hard time waiting, you can see the uncensored trailer.

Actor Ryan Reynolds, who previously played the ‘Merc With the Mouth’ in X-Men Origins: Wolverine, will be reprising the role.  The movie centers on the origin of Marvel’s iconic mercenary.  The trailer has plenty of gore and foul language.  Give the trailer a view and comment with your reaction.  Deadpool fans, are you ready for the carnage, blood and jokes?