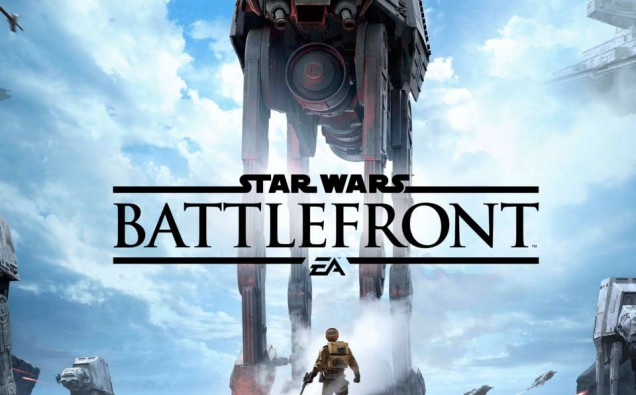 Walmart will be featuring a Deluxe Edition of the sci-fi action shooter which includes a mini fridge of Han Solo frozen in carbonite. 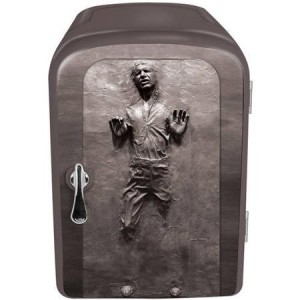 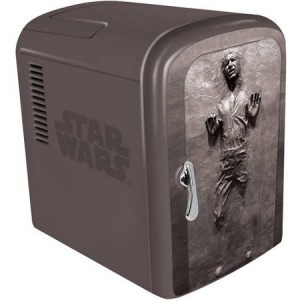 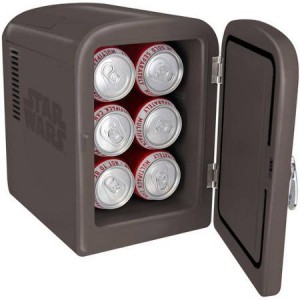 Along with this amazing fridge, gamers will also be able to travel the Star Wars Universe with Han’s DL-44 Blaster, one of the five special weapons included in the Deluxe Edition. This package which will cost $130.00 and be released November 17, 2015 on Playstation 4 and Xbox One.

Battlefront will be an amazing experience for Star Wars fans. With customizable gear and abilities, the player will have the opportunity to choose a Rebel Alliance or Imperial Stormtrooper to relive legendary battles with. There will also be playable characters from the films such as Boba Fett, Darth Vader, and Luke Skywalker. 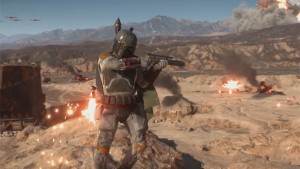 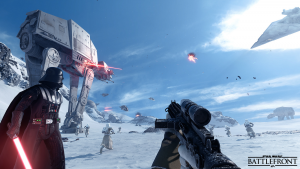 The game’s online multiplayer will have its own dedicated server with the capability to host 40 players in one battle. There will be twelve multiplayer maps including Hoth and Endor, and the first DLC will be available for those who pre-ordered the game December 1, 2015. The DLC will include two new maps on Jakku which will showcase events preceding the upcoming film Star Wars: The Force Awakens.

Check out the multiplayer gameplay footage below, there is no doubt that Star Wars Battlefront will be the game of the year.