The filming of Dogged has Begun 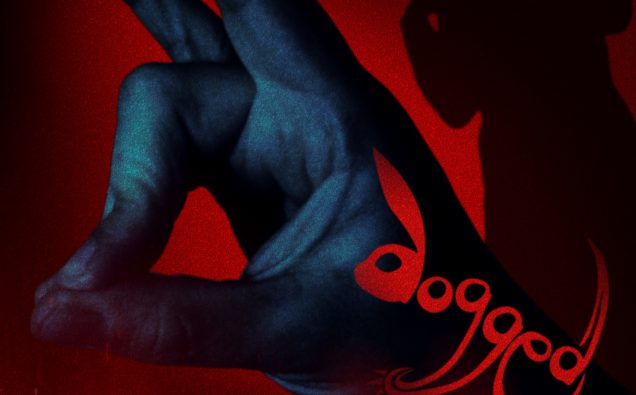 In mid January I had the pleasure of viewing and reviewing an intriguing horror short entitled Dogged. 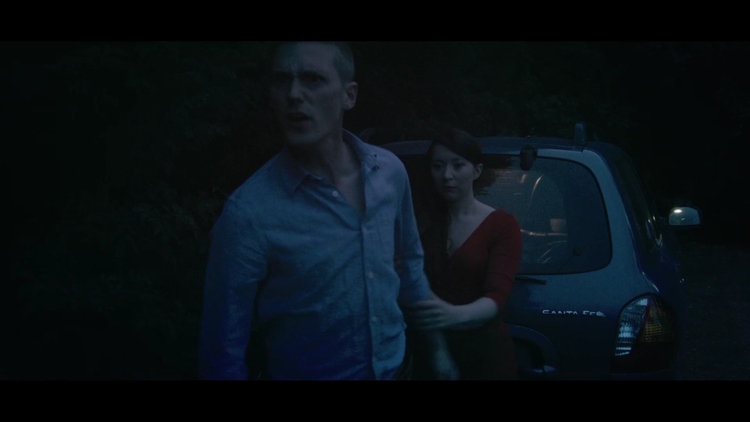 The four minute horror short was praised by critics. Dogged took a joint 5th place out of 500 submissions on the BBC show The Fear which was judged by Eduardo Sanchez, co-director and writer of The Blair Witch Project.

Plans to develop Dogged into a feature film were underway as a Kickstarter campaign was launched, and raised over $20,000 to fund the film.

Ash Mountain Films, lead by Richard Rowntree, Christopher Foulser, and Lee Wignnall, began shooting the feature film this past weekend. The dark concept of the short has expanded into a deeper story, and it couldn’t be more exciting. 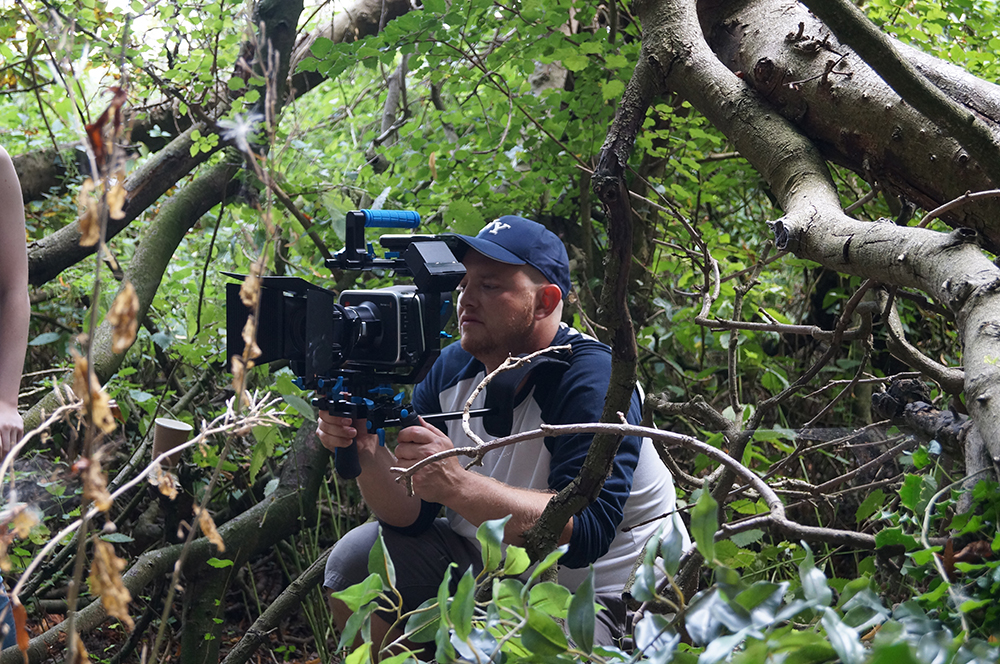 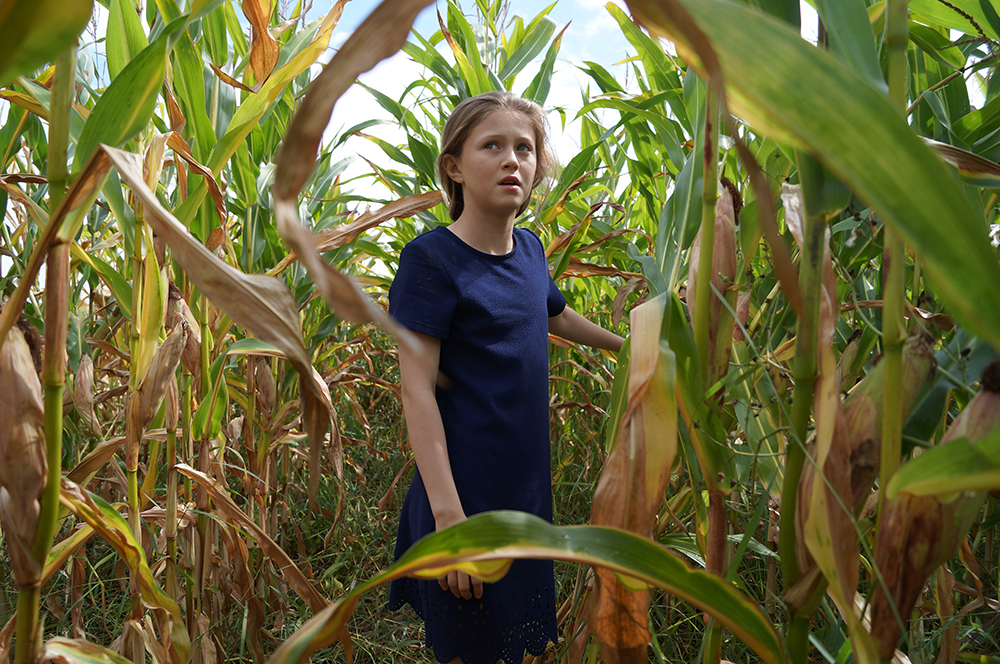 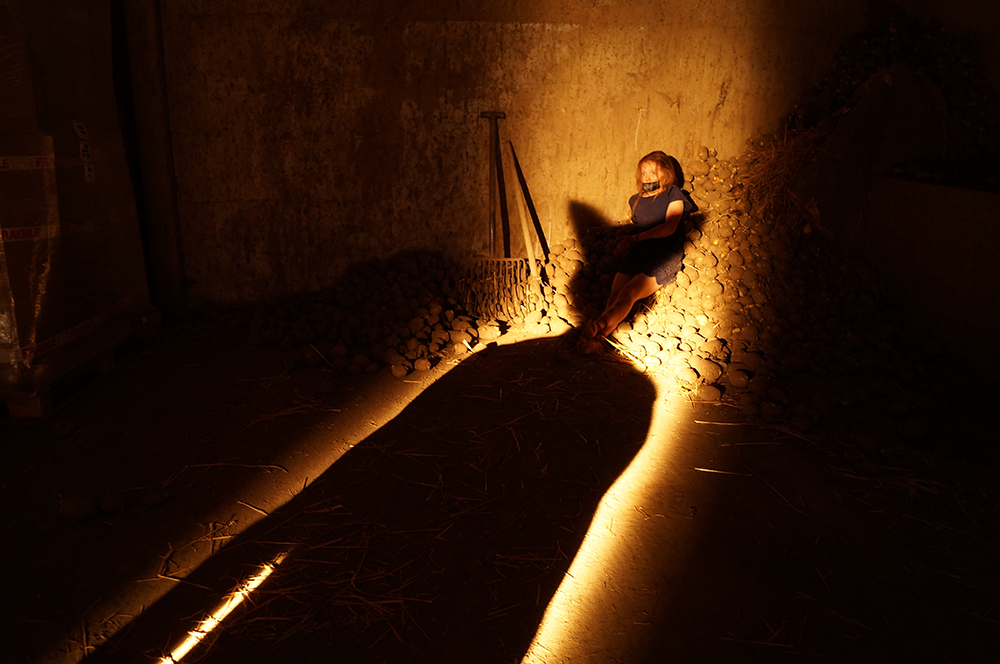 Here is the official synopsis of Dogged.

When Sam returns home to the small tidal island where he grew up, he soon discovers that the rural community there harbours more than just a few secrets. As he tries to uncover the truth behind a young girl’s mysterious death, he’s lured into a dangerous cat-and0mouse game with a sinister group of masked maniacs who will stop at nothing to protect their identities and hide the horrifying truth about the island.

Shooting for the film will last 18 days; locations include the Osea Island in Essex where The Woman in Black was filmed, and other Hammer Film Production favorites around the famous Pinewood Studios in Buckinghamshire, England.

Dogged the short is still running strong in festivals, and will be screened at the Horrible Imaginings Film Festival in San Diego, California on September 11. The anticipated release date for the feature film is set for spring 2017. In the meantime, check out Ash Mountain Films, and follow @R_Rowntree @DoggedTheMove @AshMountainFilm on Twitter. 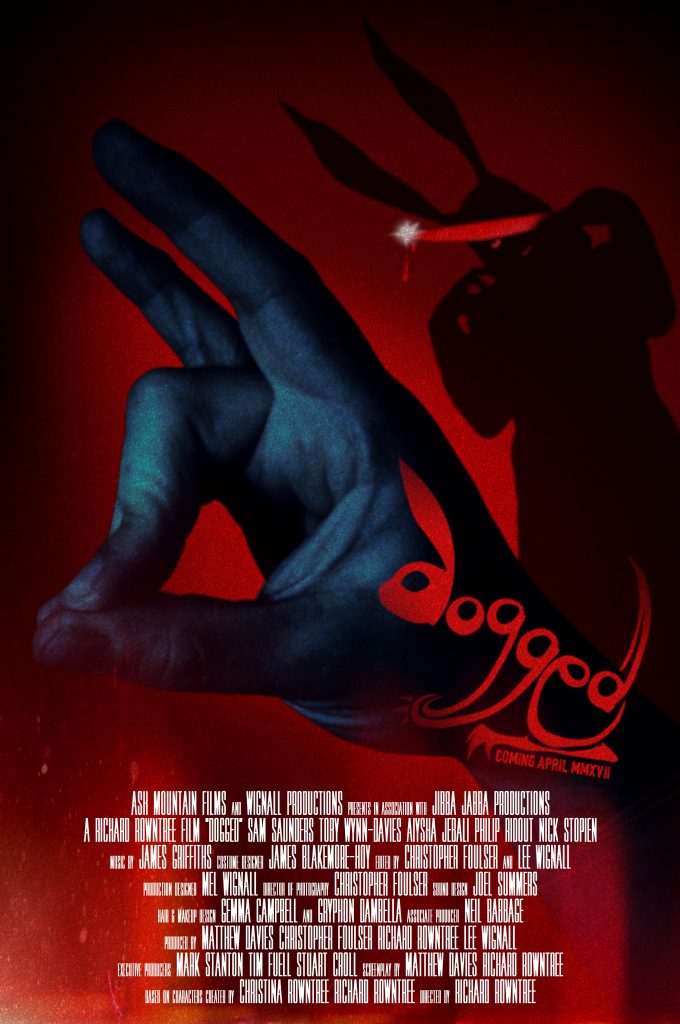