A spoiler-free review of the 2015 film 'The Final Girls' 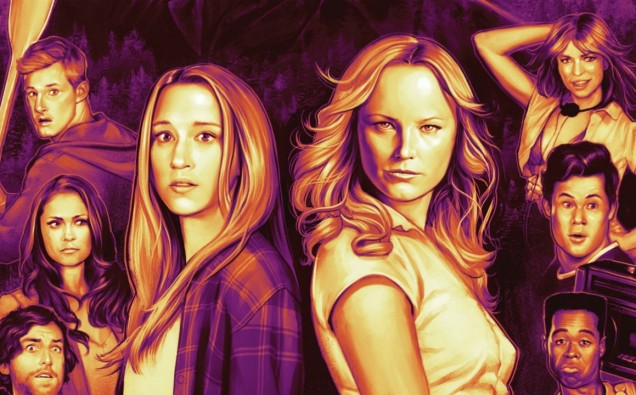 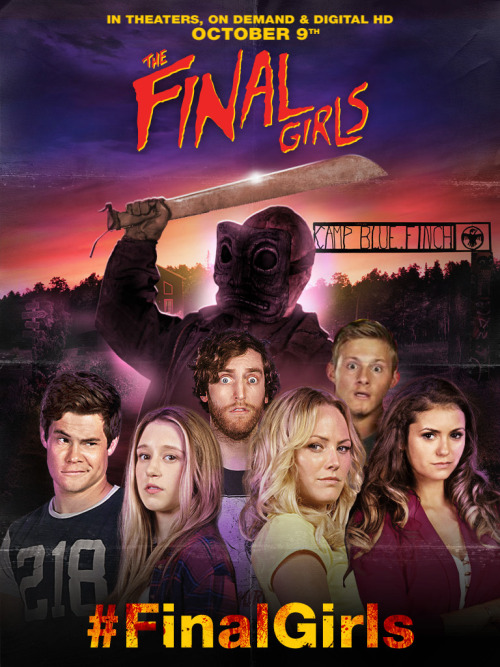 The long-awaited horror flick ‘The Final Girls’ is finally available OnDemand and I must say, it was well worth the money! The concept is a pretty unique one– a young girl, named Max, is reeling over the death of her movie star mother whom is most known for her role in a campy slasher film from the 80’s– Camp Bloodbath. Max attends a special anniversary showing of the film with her friends when the unexpected happens. A fire breaks out in the theater and Max with her friends in tow must make an escape and try to break through the movie screen. However, where the group ends up is definitely not exactly somewhere safe… it turns out the group landed into the world of Camp Bloodbath itself. Now, Max, her friends and the movie characters must find a way to finish the film and survive the night.

The Final Girls is a refreshing film, with very elaborate directing that serves as a retro-throwback– setting the film apart from others. The comedy aspects are brilliant and although some of it may be over-the-top, it still makes the movie fun and different. While the scares are rather minimal, The Final Girls can still be classified as an awesome horror movie. 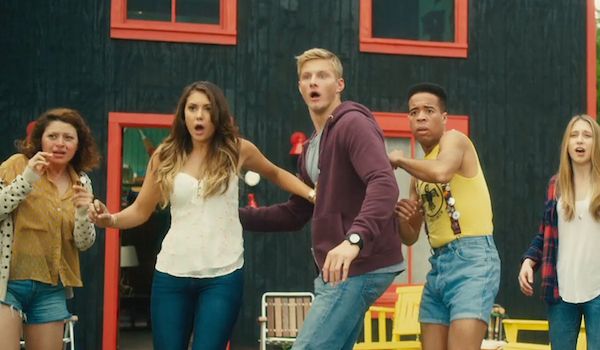 If you’re looking for some must-see films for this Halloween, definitely add The Final Girls to your list and you won’t be disappointed.