‘The Final Girls’ Won’t Go Down Without A Fight

They're Armed and Ready To Survive! 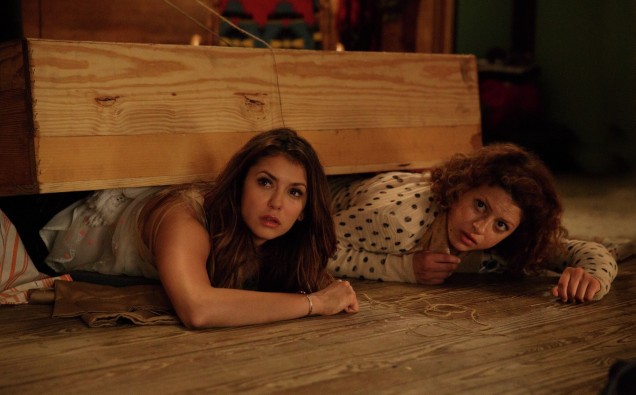 Every genre of movie has it’s loyal fan base.  Horror movies have a large fan base that draws in fans and money.  People often wonder if they would actually survive a horror movie.  One upcoming film, The Final Girls, will feature a young group of people who must find a way to survive a horror movie they’ve become trapped in.

Io9 reveals that Todd Strauss-Schulson, who previously directed A Very Harold & Kumar 3D Christmas, will be directing.  The cast includes Taissa Farmiga, Nina Dobrev, Malin Akerman and Adam DeVine   You can check out the trailer below.  I think this concept will play out well.  I enjoy horror as much as the next person but I think the jokes in the movie are a nice touch.