The Golden Age and Pre-Code Horror

The 1930s were a special time for horror, here are five films every fan should see. 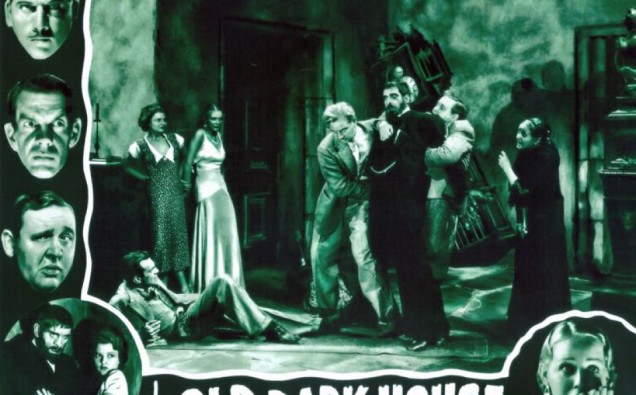 The 1930s were a special decade that is often referred to as The Golden Age of Horror.

Iconic characters like Dracula still stand out today. The Production Code emerged in 1934, which instituted strict guidelines of what could be shown in films. Some of the strangest and creepiest horror films ever made came from this era.

Here are five films from the 1930s that every horror fan should see. 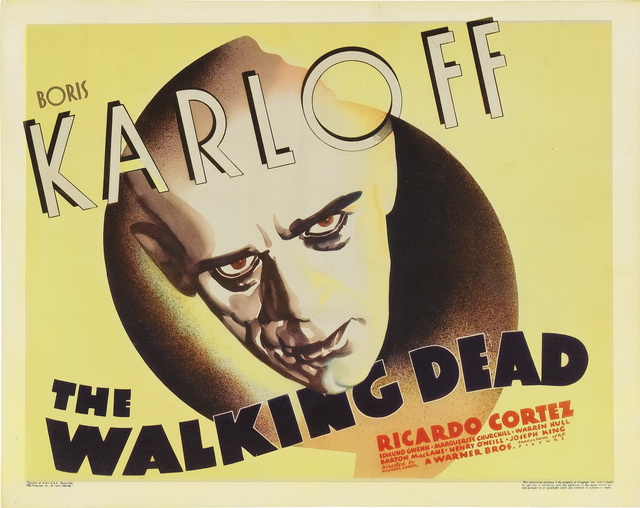 John Ellman (Boris Karloff) is framed for murder by a gang of racketeers. Although his innocence was proven, Ellman was executed by means of the electric chair.

As an experiment to see what happens to the human soul after death, Dr. Evan Beaumont (Edmund Gwenn) retrieves the body and revives it using a mechanical heart. Ellman gains knowledge of those responsible for his death and seeks them out to find answers.

Check out this chilling scene where Ellman makes his accusers very uncomfortable during a piano recital. 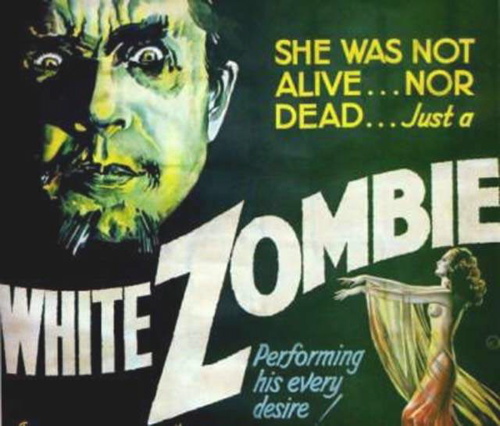 This Pre-Code horror film is the story of Murder Legendre (Bella Lugosi), a voodoo master in Haiti that controls the minds of people who work in his sugar cane mill.

Charles Beaumont (Robert Frazer) turns to Legendre for supernatural assistance in luring the woman he loves, Madeline Short Parker (Madge Bellamy) away from her fiance, but soon regrets the decision when she becomes an emotionless zombie.

Legendre refuses to change Parker back, turns Beaumont into a zombie, then adds them both to his collection. This twisted love story comes full circle when Parker’s fiance comes looking for her.

Although this film was less popular and highly criticized for its over the top story, White Zombie was very successful as an independent film it its time.

White Zombie was also the first feature length zombie film, and the archetype of many that followed.

This famous metal band appropriated their name from the film. 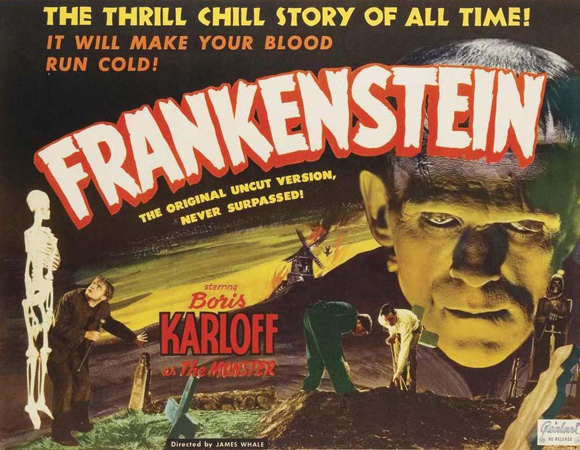 This iconic horror film features another monster that is played by Boris Karloff.

Scientist Dr. Henry Frankenstein (Colin Clive) is gripped with the idea that he can reanimate a creature composed of different body parts of the deceased.

Eventually Dr. Frankenstein is successful, but the monster is mortified, confused, and escapes into the countryside where he begins to cause mayhem. Frankenstein searches for his tormented creation, and has to confront him.

Here is the creepy original trailer for the film. 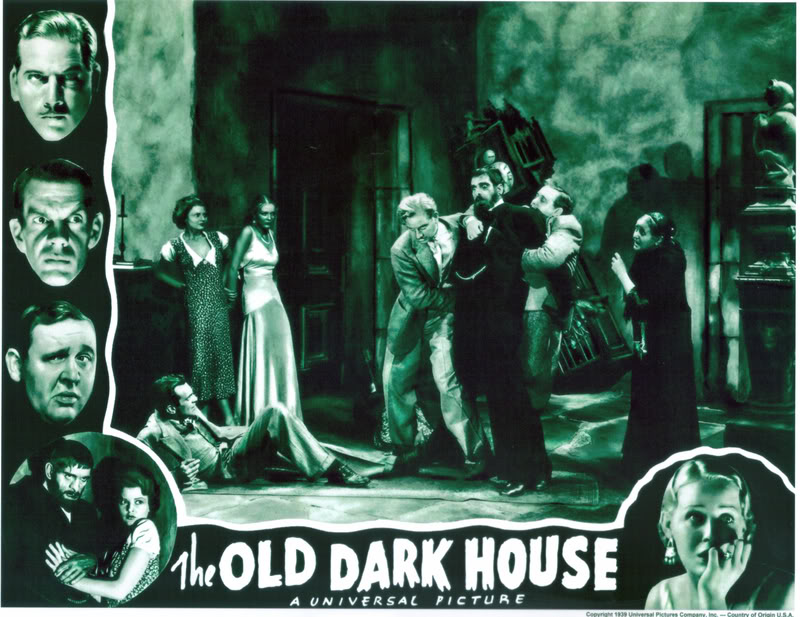 Another Pre-Code gem that features Boris Karloff, but this time as an alcoholic butler!

Seeking refuge from a rainstorm in Wales, several travelers are admitted to a dark mansion that belongs to an exceptionally strange family.

While dealing with a dreary host who claims to be on the run from authorities, and an obsessive malevolent woman, the butler gets insanely drunk and releases his confined pyromaniac brother who gleefully attempts to set the mansion on fire.

This film is as hilarious as it is creepy, it received positive reviews from all nine of the New York dailies. The New York Times stated “there is a wealth of talent in this production.” 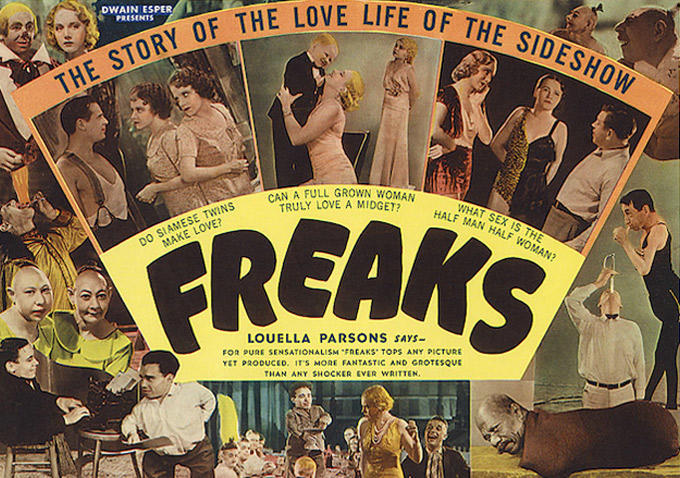 This pre-code horror film directed and produced by Tod Browning features carnival sideshow performers that were played by actors with real deformities.

The original version of this film was considered too shocking, and no longer exists.

The story follows Cleopatra (Olga Baclanova), a trapeze artist who learns that a circus midget named Hans (Harry Earles) has a large inheritance. She plans to deceive Hans, marry him, steal his fortune, and run away with her real lover, the strongman Hercules (Henry Victor).

When Hans’ friends learn of the ruse, they band together in a vicious plot of revenge, and turn Cleopatra into one of their own.

Even though this film was extensively edited from the original, it still received negative reviews and lost money at the box office. Browning, who was famous at the time for his directorial work in Dracula, basically ruined his career by making this film.

Eventually Freaks became a symbol of counterculture and was preserved in The United States National Film Registry. Freaks is now considered historically significant, and has inspired songs from famous musicians such as David Bowie, The Ramones, and Marillion.

Freaks is one of my favorite horror films of all time, you can read a more in depth article I wrote about it by clicking here.

There were so many great films from this decade. King Kong, Dr. Jekyll and Mr. Hyde, and The Mummy have been inspiring filmmakers for 80 years. Which was your favorite? Let us know in the comments below.