Back for its second year and better than ever! 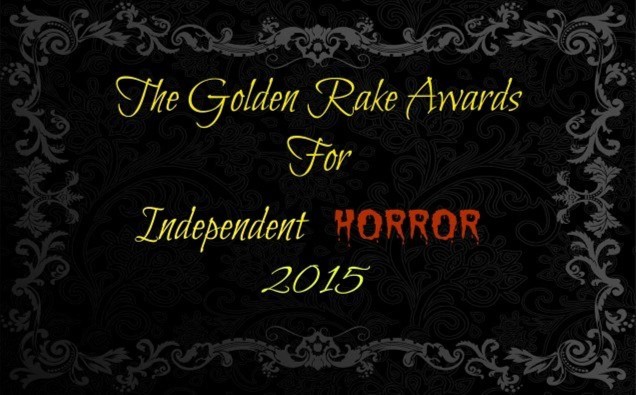 This year, we are back with 30 new entries and a few new rules! As with last year, all entries have to be at least 60 minutes in length and made for a budget of less than $100k. This year we have added that all entries must not have 3rd party distribution deals at time of entry. This allows us to truly assist the indie films that deserve attention but do not yet have it. And as with last year, the 3 winners will receive a hand-made award statue and their film and name on the Golden Rake Wall of Fame (theblood-shed.com/the-golden-rake-indie-horror-film-recipient-wall-of-fame/). This year we are also adding that the winners will receive a producer offer from TheBlood-Shed studios to help fund their next horror film, with a sum of between $500 and $1000 each!

We are all set for February 19th to air live at http://www.paranormalcrossroadslive.com/#!pcl-live/c1amr at 11pm est. This year, we have scream queen Tristan Risk (American Mary) co-hosting and Ryan Nicholson (Gutterballs, Collar) is set to special guest!

This year, the entries include:

All films will be viewed and graded by myself and my team of writers and the top 3 will be the winners of this year’s Golden Rake Awards! Be sure to tune in to find out who wins live! See the special guests and be eligible for awesome prizes included free horror DVD’s and comics! See you there!