The Golden Rake Award for Indie Horror Ceremony! Co-hosted by the Soska Sisters! 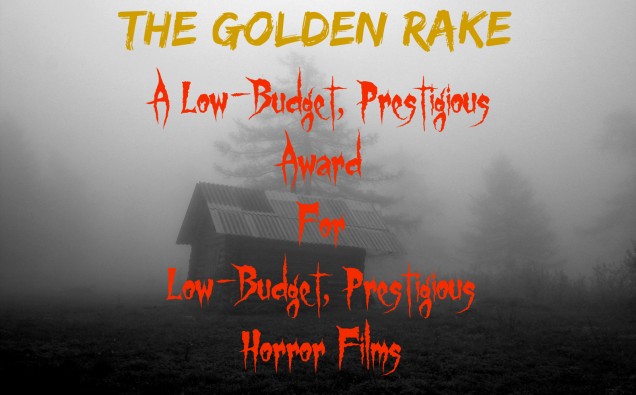 We are theblood-shed.com and we stand with indie!

If there is one thing you take away from the awesome spectacle we are going to assault your retinas with on February 20th, it is that.

What is the Golden Rake Award for Indie Horror? 30 indie horror films from all over the world. All under $100k in budget, all over 60 minutes in length. Only 3 winners.

What films are being submitted? THESE ONES (CLICK HERE).

Now, what are awards without an award ceremony, I asked myself. So, on February 20th, at 9 pm est, we will be live streaming a free event to honor indie horror and name the winners of the Golden Rake Awards! And (drumroll please) this event will be co-hosted by the twisted twins themselves, Jen and Sylvia Soska!!! 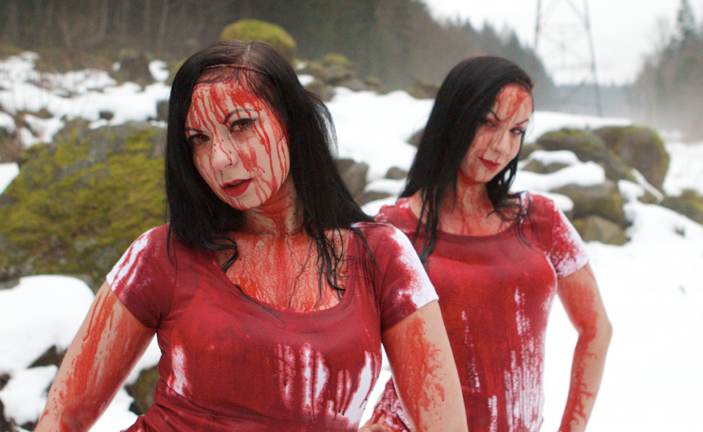 But it doesn’t end there, boys and girls. Not even close. I just advertised this as the biggest live streamed horror event in history and I don’t bluff! So, let’s run down the list of special guests, shall we?

We have Shawn French, writer of indie horror comic Escape from Jesus Island, stopping by for a few words. 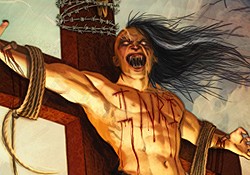 We have Thom Burgess, official partner of theblood-shed.com and writer of UK indie horror comic Malevolents, talking about about his project. 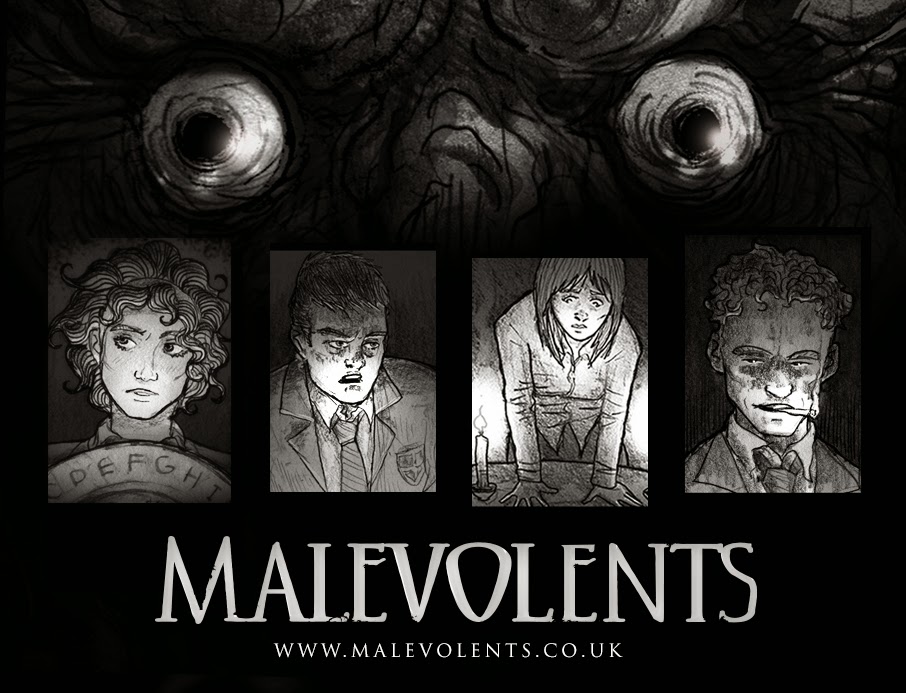 Joes Pieri, the team leader for Paranormal Crossroads Live, the leading paranormal investigation team in western New York, will give a short interview. 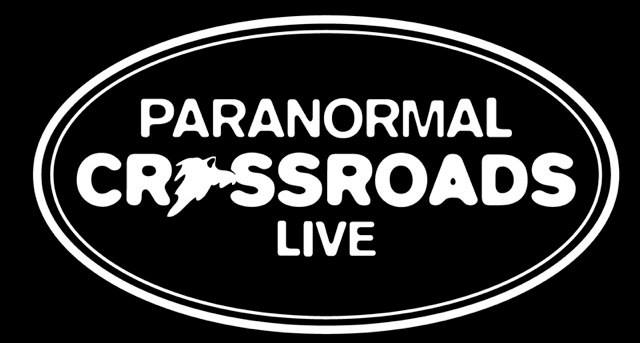 Keeta Simone, a rep for official theblood-shed.com partner Movie & Music Network, will stream in for a few words on the up-and-coming streaming service. 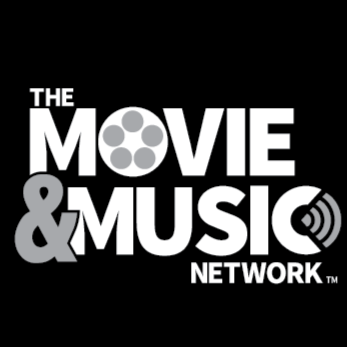 And last, but certainly not least, April Burril, aka Chainsaw Sally, will be on to talk about indie horror! 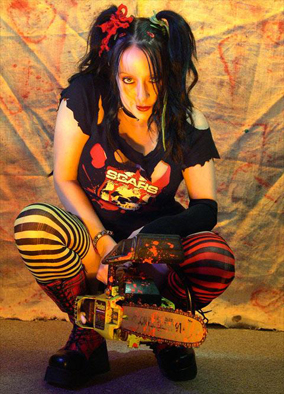 We will also be streaming short film Infected! 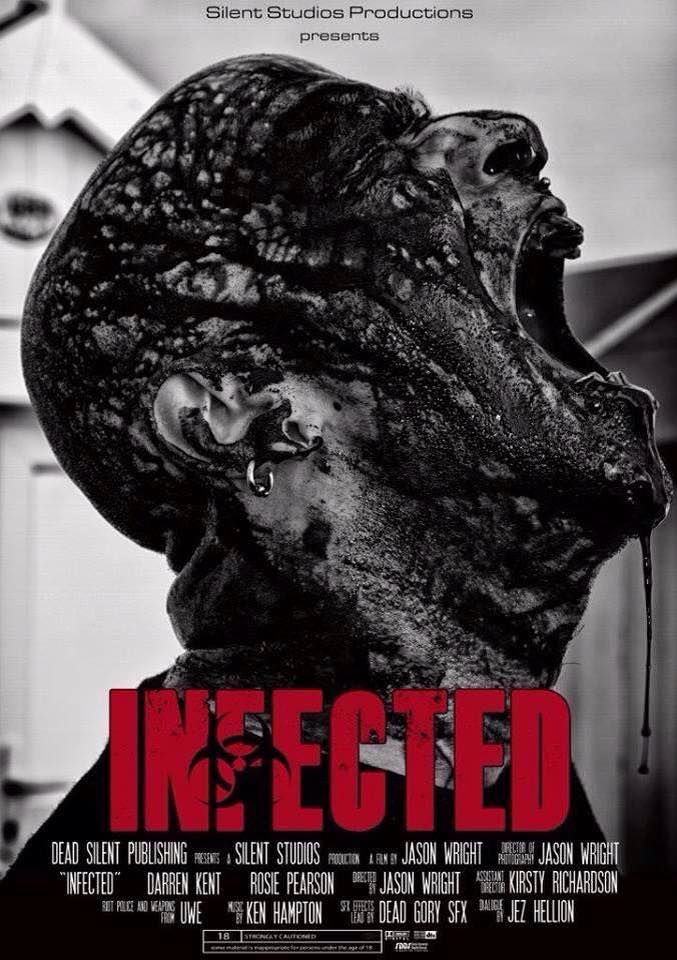 Let’s see, and, oh yes, contests. Lot’s of contests. For every 50 peoples you invite to the Facebook event from your friends list (link to the event will be at the end of the article), you are entered into two different drawings once. Invite 400 people? 8 entries.

The second drawing is our “Interview with a Horror Fan” contest! The winner will be interviewed by the theblood-shed.com writer of their choice to have an article written about them and their views on horror!

The final contest is for some DVD’s. Three filmmakers have offered up signed copies of their Golden Rake entry films. One random viewer of the live streamed event will win signed copies of Croaker, The Other Side, and The Axeman of Henderson County!

1. Introductions (myself)
2. Short speech on horror (Soska‘s)
3. Name off all 30 entries with interesting facts (myself)
4. A few words from official blood-shed partner Thom Burgess (Spectral Times, Malevolents)
5. Short interview with Joe Pieri (team leader of Paranormal Crossroads Live)
6. Announcement of Escape from Jesus Island drawing winner and a few words from writer Shawn French on the book
7. Screening of short film Infected (Jason Wright)
8. Announce winner of “Interview with a horror fan” contest (me)
9. A few words from April Burril (Chainsaw Sally) on indie horror
10. Announce the top 10 entries, the official nominations for the Golden Rake Award (Amy Danielle Daugherty, editor for theblood-shed.com)
11. Show trailer for official nominees
12. Announce random winner of 3 signed DVD’s of Golden Rake entries. (Me)
13. Live interview with the Jen and Sylvia Soska
14. Keeta Simone Benoit (official rep from theblood-shed.com partner Movie & Music Network) names off the top 5 films which will receive 6 month streaming deals and talks about the service.
15.. Announcing the 3 winners (Soska’s)
16. Opportunity for the 3 winners to give a short speech
17. Closing

This event will take place on February 20th at 9 pm est. You can tune in by going to http://www.younow.com/TheBloodShed.

Hope to see you there and long live indie!