The Grand Cemetery of Port-au-Prince

A real life horror story that is scarier than fantasy. 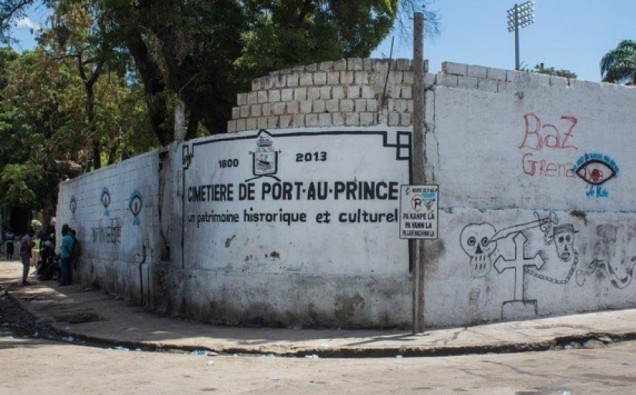 When a devastating earthquake struck Haiti in 2010, the living were not the only ones whose domiciles were destroyed. Le Grand Cimetière de Port-au-Prince (Port-au-Prince’s Grand Cemetery) was also extensively damaged. Many of the cemetery’s above-ground tombs collapsed into piles of rubble, disturbing the coffins inside and leaving the ground littered with bones. 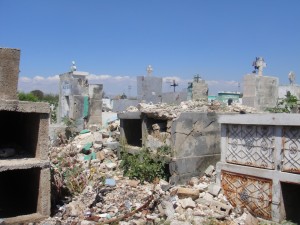 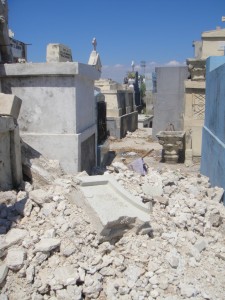 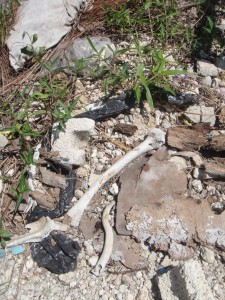 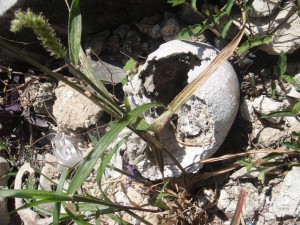 Despite this, to those whose lives had been spared but whose homes had not, the cemetery seemed to be a more solid source of shelter than the tent cities popping up. Hundreds of displaced Haitians moved into the Grand Cemetery. Corpses still in their tombs were often evicted, doused with gasoline, and set on fire to make space for the living. Today, charred bones and smashed coffins are a common sight.

As well as living space, the cemetery is also used for vodou rituals. Voodoo is practiced in Louisiana, while Haitians practice vodou. The beliefs are similar, but the rituals differ somewhat. The most popular spirit invoked at the Grand Cemetery is Baron Samedi, the ruler of death, cemeteries, and the grave.

Baron Samedi is usually represented wearing a top hat, tuxedo, and dark glasses, with a skull-like face. He loves smoking cigars and drinking rum, and is noted for his penchant for swearing and propensity for dirty jokes. He is often seen with his wife, Maman Brigitte, a similarly foul-mouthed and skull-faced spirit. 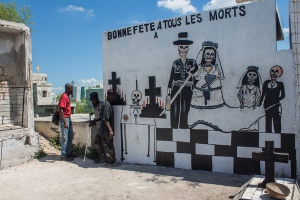 Practitioners of vodou believe that a person will not die unless Baron Samedi digs their grave, so offerings of tobacco or rum infused with hot peppers are made by those approaching death in the hopes that he will spare them. Black roosters may be sacrificed as well. A large mural of Baron Samedi and Maman Brigitte adorns a wall in the Grand Cemetery, near a black cross where offerings are burned. On another nearby wall, supplicants write messages to Baron Samedi in their own blood. 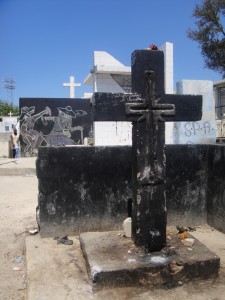 In a different area of the cemetery, a mural depicts Baron Kriminel. In vodou, Baron Kriminel is the spirit of the first person to commit murder. As the master of murderers and those who do violence, he is invoked by families of murder victims to get revenge on those who have wronged them. Scorch marks where offerings have been burned are visible on the stone below the black cross at this shrine. 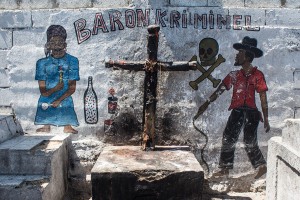 Several of the large trees in the cemetery are decorated with vodou dolls and human skulls. Whether these trees are creepier than those of the Isla de las Muñecas is up for debate. The bodies of goats, their throats slashed, lie amongst the monuments near these trees. 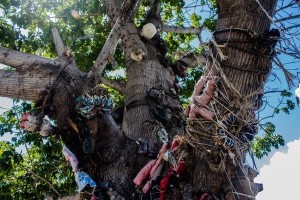 A dark energy has been noted emanating from the sites where these rituals are performed. Ghostly apparitions resembling decaying corpses have been observed amongst the broken tombs.  The Grand Cemetery of Port-au-Prince is a real-life horror set, proof that reality can be scarier than fantasy.

You can see the article I wrote on Isla de las Muñecas by clicking here.