‘The Ice-cream Truck’ Coasting For A 2017 Release 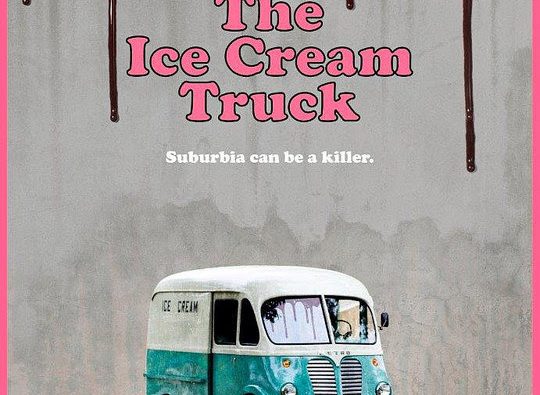 One of the staples of idealistic youth turns deadly with The Ice Cream Truck, the 2nd film from horror director Megan Johnston. Picked up for a 2017 release The Ice Cream Truck follows Mary, a young woman who moves back to her childhood neighborhood only to find not everything is as she remembers it.

While the cast is notable with Deanna Russo (Being Human, Gossip Girl) starring, it’s the director that interests me the most. While there are plenty of excellent female directors in horror, there’s no denying that genre filmmaking has a tendency to be a bit of a boys club. And while it would be a mistake to catorigize any artist merely for their gender, seeing any kind of fresh voice in horror is never a bad thing. Johnston herself agrees.

“As a long time lover of the horror genre, I have always found that there was a point of view missing. There aren’t enough horror films by women, for women and about women,” explained Freels Johnston when discussing the film. “My films are about what’s scary inside and outside the female psyche and the fine line that often separates the divide.”

Jeffrey Scott is Headwriter for The Blood Shed and eats, drinks, and bleeds horror. Yo can send him harassing messages at headoasp@gmail.com or visit his store at Hoasp.store.