The Lashman: An Awesome Retro feel combined with an Awesome Original Villain

A slasher film that adds something new to something old 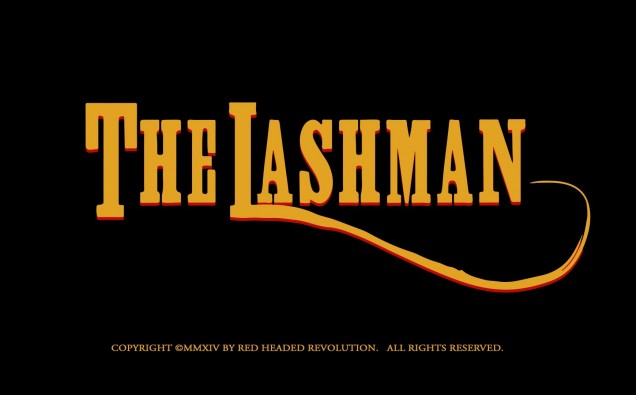 Ah, the 80’s. I barely even got to experience it first hand, but I love the feel of it’s films. A lot of people do, I think. That’s why it has become a popular trend to make retro films in the style of the period. A very successful one that has crossed my path is retro slasher film “The Lashman”. Reminiscent of dozens of other slashers set in the backwoods, this film nonetheless holds its own for its original villain, its solid production values, and its overall enjoyment factor.

The film is about a group of kids who go to spend a few days at a cabin in the woods. While there, they run afoul of the supernatural slasher, The Lashman.

The plot, several points in particular, bring to mind that classic 80’s slasher film “Madman”. The setting, the urban legend told at the campfire foreshadowing the killings, even the pacing is very similar in places. And The Lashman does this while still delivering an original spin.

I am particularly fond of the antagonist, the titular Lashman. A leathersmith from the old west who was murdered and now haunts the land, he is armed with an ax and his signature bullwhip, a first for any slasher villain to my knowledge. This makes for some truly original kills as he puts this signature weapon to use. And, true to form, he even has a very nicely done music score that accompanies his appearances.

The acting is at the very least above average, the fx are all practical in nature and carried out well, and the film is overall entertaining. If you are a fan of 80’s slasher films and wanting to add a new villain to your list of favorites, check out The Lashman!