The Mist is Coming to Television as a Series

With Steven King's blessing, the series will be written by Christian Torpe. 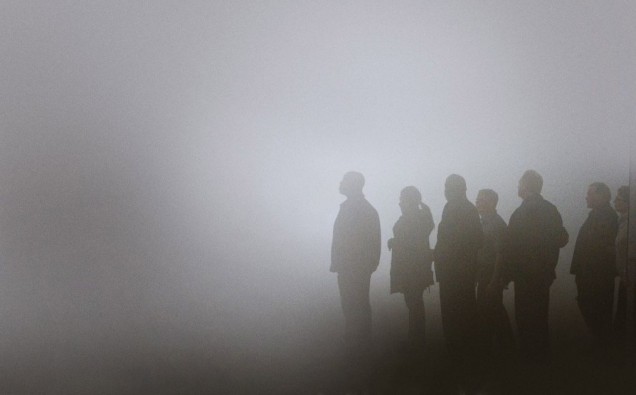 The Mist, written by Steven King, is a story of an unnatural foglike mist that appears in a small town the morning after a thunderstorm.

As the mist engulfs the town limiting visibility, people soon learn that the creatures lurking within are ripping people to shreds. As panic ensues, a group of people take refuge in a supermarket and quickly begin to turn on each other.

The horror novella first appeared in the Dark Forces horror anthology along with 23 other stories in 1980. A slightly edited version appeared five years later in King’s second collection of short stories Skeleton Crew. The Mist was the first story in the collection, and became very popular with fans. 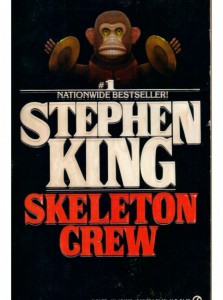 The Mist was made into a film and released in 2007. Written and directed by Frank Darabont, the film featured unique monsters and a revised ending which was darker than the book. 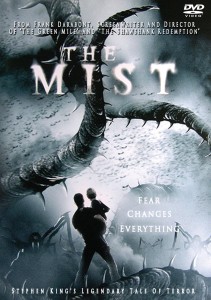 Dimension Television announced this week that with King’s blessing, The Mist will be coming to television as a series. The series will be written by Christian Torpe, the award winning screen writer from Denmark who broke through with the hit series Rita.

Co-chairman of The Weinstein Company, stated “The terror and drama in Steven King’s works are so vast that we felt serialized television is the best place to explore them in greater depth.”

This is a sign that the opportunity to showcase a back story will be taken advantage of. Torpe is a great writer, and this series should be a captivating and a lot of fun to watch.

Are you excited for this television series? What casting would create the best chemistry? Let us know in the comments section below.