The Next ‘Story’ Is Coming Sooner Than You Think

There's so many horrors that could be coming your way....

October is a month horror fans await with anticipation.  Halloween, the possibility of new horror movies coming out and the new season of American Horror Story.   There is some news that will make AHS fans happy.  The next season will come out sooner than the previous seasons, about a month early

Entertainment Weekly has revealed that AHS season 6 will begin on September 14th of this year.  There are no details about the plot or the case as of yet.  I’m hoping for something aboard a cruise ship, possibly even an evil presence in the woods.  There’s been a mystery image released.  Comment below with any theories you might have. 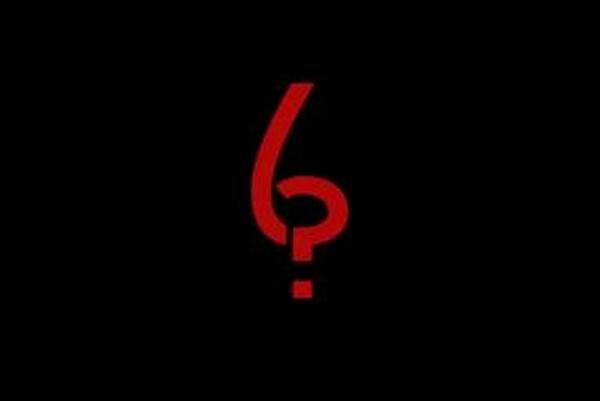