And it's look crazier than Donald Trump 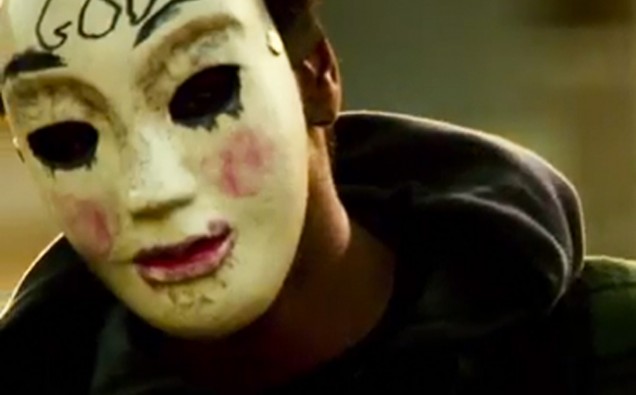 The original Purge, released way back in 2013, was perhaps one of the great premise’s in horror history. One night with all crime legalized? The possibilities were endless. And yet when it came out, The Purge was beyond disappointing, a bad home invasion flick that wasted everything it was given. The sequel, The Purge: Anarchy was a step in the right direction. While not perfect, we got a strong protagonist in Frank Grillo, a bigger budget, and more scenes of well, anarchy.

Well guys, now its time for night number three, with Grillo back and at war with the government itself in The Purge 3: Election Year.

The title is a little wordy for my tastes, but the trailer is fantastic. More creepy masks, more murder, a focused plot, and of course Frank back and kicking ass. After the pretty good Anarchy, I’m pumped for a Purge film that will finally live up to it’s premise. We’ll just have to wait until this summer to see, but as of now, Election Night has my vote.