“The Purge” Franchise Has Potential for Great Versatility 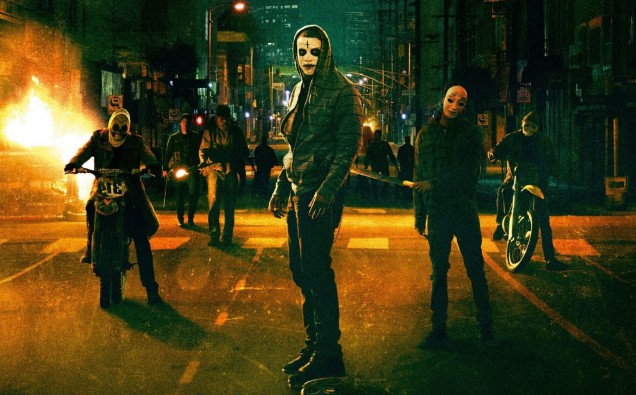 While praise for The Purge and it’s sequel The Purge: Anarchy has hardly been universal, I for one enjoyed them immensely; while both films are really good (not necessarily outstanding) I believe the solid foundation of this franchise means the best in the series may be yet to come. As opposed to most horror franchises, which set a premise that repeats in variation but rarely breaks new ground, The Purge’s unique backstory allows for great versatility and exciting possibilities.

The premise of The Purge and The Purge: Anarchy is identical: In a dystopian America (that might be the future, or some sort of parallel dimension) a political group known as “The New Founding Fathers of America” have come into power and established a totalitarian regime. Following an economic collapse that brought the county to the brink of disintegration, the New Founding Fathers have instituted an annual “Purge Night”: A 12 hour period during which all crime is legal, and all civil services are shut down. In the years that follow the commencement of the annual Purge, crime and unemployment have both dropped to below 1%. Although the annual Purge is presented as a societal catharsis, it soon becomes apparent that it’s actually a method of artificial population control that unfairly targets the poor and disenfranchised. 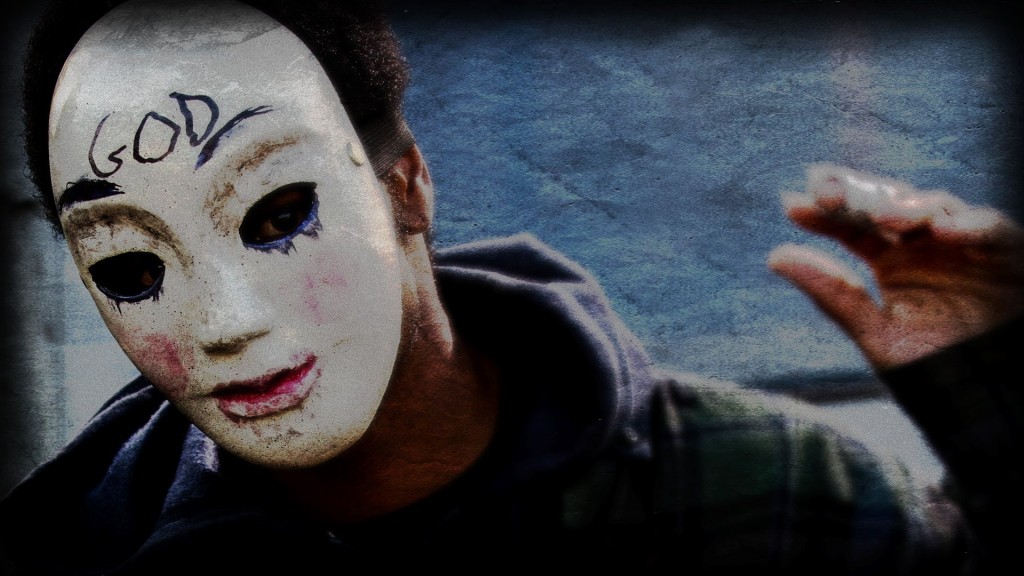 The Purge, released in 2013, is more than a dystopian thriller; it’s essentially a Home Invasion horror released after You’re Next made this particular subgenre wildly popular. The chaos of the annual Purge plays out in parallel to an urban family’s struggle to reconcile their ideologies with violent realities. By not participating, they hope to remain neutral, neither endorsing the practice, nor overtly condemning it. But when the outside violence finds a way inside, they must respond in kind in order to survive.

Despite the identical backdrop, The Purge: Anarchy, released in 2014, is a very different film from its predecessor. This time, the action centers on a couple caught outside on Purge night, unable to make it to the relative safety of their home. Whereas The Purge takes place primarily inside, Anarchy plays out on the streets; it includes a larges cast of characters (both “good guys” and antagonists) and features car chases and other explosive special FX. Anarchy is less of a horror movie and more of post-apocalyptic action flick along the lines of Escape from New York and The Road Warrior.

While the differences between these films is a testament to the versatility of the foundation of the Purge franchise, Home Invasion and Dystopian Action are hardly the only two subgenres available for exploration. The Purge, more than just about any current horror franchise, has the ability to adapt to current trends, thereby taking artistic risks that could easily doom another series. Since none of the characters appear in more than one film and each movie can be viewed as a stand-alone, The Purge can essentially reinvent itself with every installment, like a season of American Horror Story. 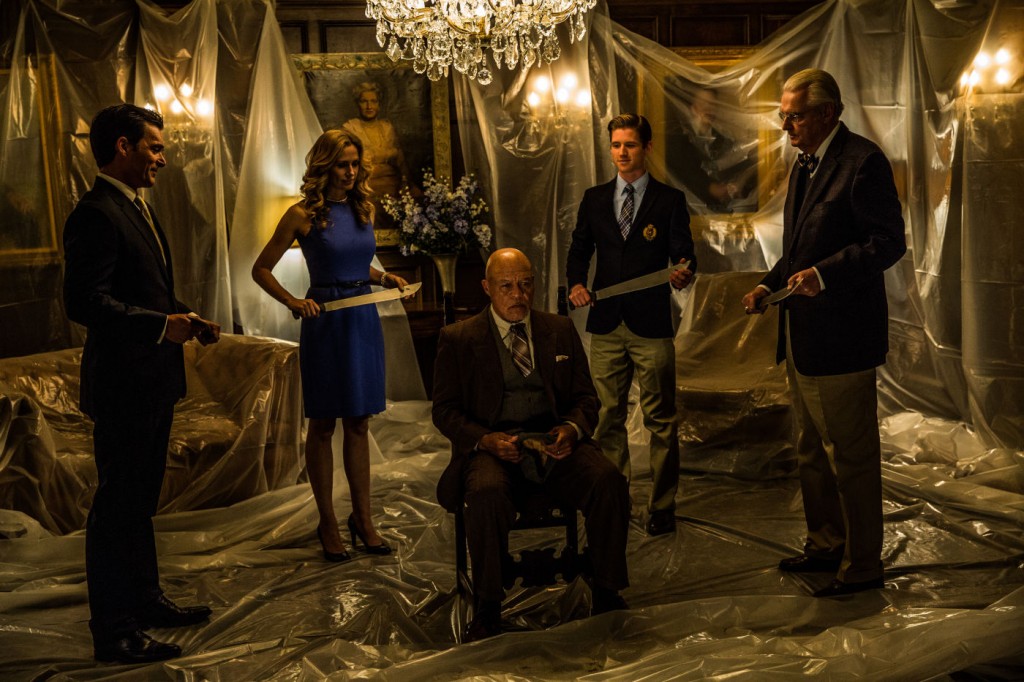 The Purge 3 is currently in pre-production with a targeted release date of July 2016. While I’m unable to find confirmation, IMDB reports that it will be a prequel that focuses on the events of the first Purge. I think this is a spectacular idea. And while this will hardly be the first time a film series will go prequel for Part 3, the franchise’s foundation allows for a multitude of possible angles. What I’d most like to see in the 3rd Purge Chapter is a slasher film! Here’s what I imagine:

In the days leading up to the first annual Purge, most people are skeptical; the middle class has become complacent, believing that no one will actually take advantage of 12 hours of “legal” crime. There’s also an air of superiority among sheltered white folks who believe that crime is primitive and, therefore, no one above a certain standing would participate is such base activities. But as the evening progresses, it soon becomes apparent that the Purge will not be a quiet night. As a group bands together, members are picked off one by one—but who is behind the mask this time? Is it an outsider determined to make the comfortable classes suffer—or is it someone within the group: A person who hides behind an aura of superiority and condemnation while secretly indulging his or her secret, murderous desires.

Now tell me that wouldn’t make an amazing 3rd Chapter, I dare you. Not only would it give us a much needed back-story of the New Founding Fathers, it will once again differentiate itself by playing out in a different subgenre. 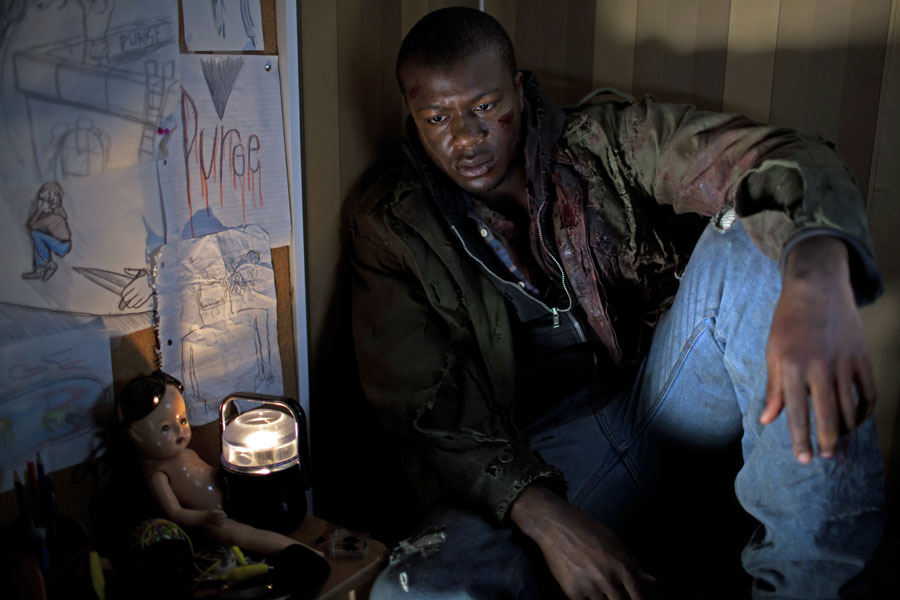 My idea of making The Purge 3 a slasher is just one of many options available to the filmmakers. I can also imagine:

These are just a few of the ideas that immediately come to mind, proving that The Purge really is a franchise with amazing potential for change an innovation. In addition to adapting to multiple horror subgenres, future Purge films can be shot in black & white, Found Footage style, or even animated. The options are numerous.

With so much potential for growth, The Purge is definitely a franchise to keep an eye on. Even if you didn’t like one (or both) of the Purge films, the third may come as a complete surprise. 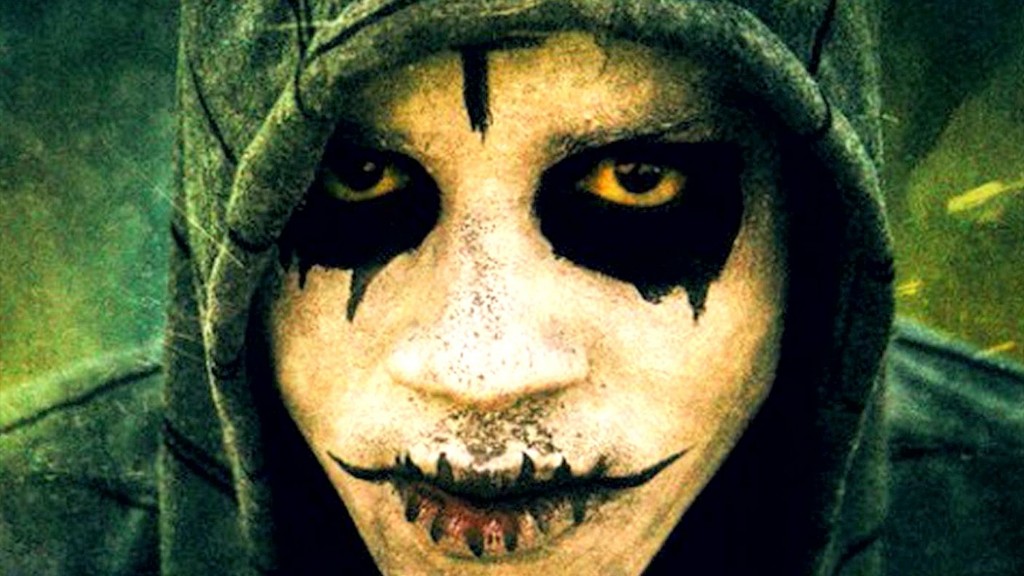 What do you think about The Purge franchise? Are you excited for Part 3 in 2016? What direction would you like to see the filmmakers go in? Sound off in the comments section!