The Reborn: The Anti-Twilight

I'm a sick man for finding this book beautiful. I'm ok with that. 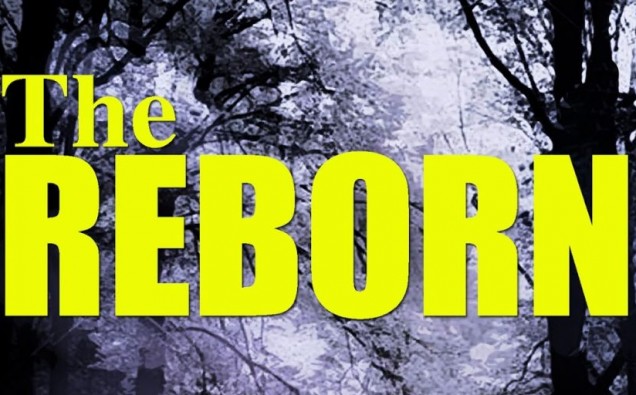 The Reborn is a horroresque novel from Bryan Smith. It just came out a few months ago and I snapped it up on Kindle for $2.99. I read through it over the course of a week or so… and… it… is…amazing! Now, why do I called it the “Anti-Twilight”? Well, read the synopsis:

Murder. Sexual violence. Necrophilia. These are the things Josh Booker has fantasized about since he was a boy. For years the conflicted young man struggled to contain the dark urges growing inside him, but now he has succumbed and taken his first victim. In the aftermath, he alternately feels elation and despair. Now that he’s done it once, however, the urges are stronger than ever and he knows he will kill again. But then something unexpected happens. His first victim returns, alive again and in a pristine new body. For reasons unknown, Mia Holloway finds herself helplessly drawn to the man who killed her. Together they descend into a twisted nightmare of complications and bloody murder.

If that doesn’t sound like good, wholesome family entertainment, I don’t know what does! Yeah, so, Twilight, what they did was take something traditionally horror (vampires and werewolves) and made it a story for tween girls. Edward Cullen is like if Justin Bieber did the fusion dance with Dracula. So, remove anything remotely horror related about these horror characters and make them lame pansies. That’s Twilight.

The Reborn takes something stereotypically girly, a romance story, and added murder, skull fucking, BDSM, psychopathy, necrophilia, and the supernatural. This is a fucked up book, let’s put it that way. Annnd I loved it. Every minute of it. The character dynamic was great, the spoken dialogue and inner monologue were amazingly done, there’s a great twist at the end, a wink and a nod at an extended universe, I could go on. What I thought was especially amazing was that you actually start rooting for these two, murderers that they are, to make it. You want them to have a happy ending because they share a bond that evolves and progresses throughout the story and it gets to a point that you really want them to be together.

Beautifully written in grotesque detail, this is a book you won’t be able to put down. Check it out! Still just $2.99 on Amazon!