The remake of Steven King’s IT is alive and well 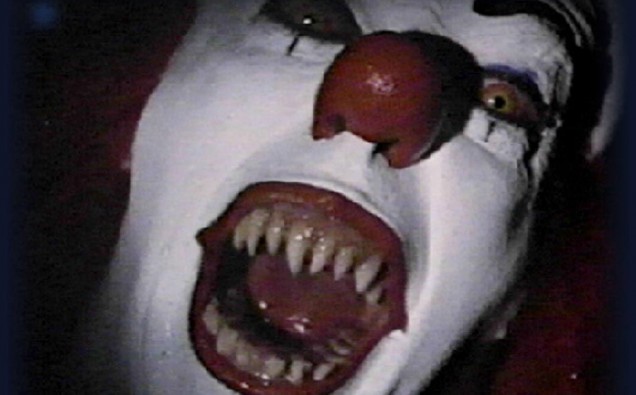 Memorial Day weekend, the news struck that Cary Fukunga (director of the first season of True Detective) parted ways with New Line Cinema and the remake of Steven King’s IT.

With so many horror fans disappointed, it is great news to hear that the project is still very much alive. Andy Muschietti, director of Mama, has now replaced Fukunga.

It is unknown if Will Poulter will still be playing Pennywise; Poulter was cast while the project was still in the hands of Fukunga and the deal was never closed.

With a new script, and Jon Silk as executive producer, this may all have been a blessing in disguise. As of now, the plan to film the remake in two parts is still intact.