Could this be the Freddy vs. Jason of the current decade? 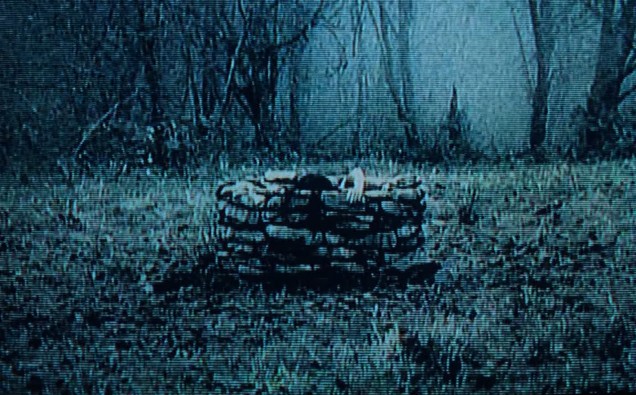 In the style of Freddy vs. Jason, a new crossover film between two horror entities has been announced. The film, which will be known as Sadako vs. Kayako, pits the icons from The Ring and The Grudge against each other, in what will almost certainly be a pretty ground-breaking horror film. 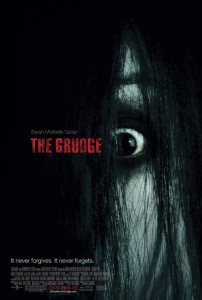 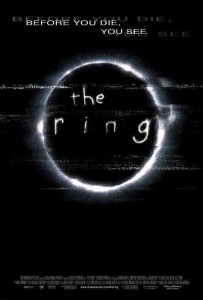 The film, which is based off an April Fool’s joke that went viral, is in production, and a 4-D release in Japan is already scheduled for next June. Little details are available as of now, but here’s what we do know – NBCUniversal is producing, Grotesque director Koji Shiraishi is directing, and a teaser trailer is available online!

Check out this somewhat cryptic teaser and let us know what you think in the comments! We at TheBlood-shed will be keeping you up-to-date on the details.