The horror games genre has absolutely exploded in the past few years, with more players than ever interested in giving themselves a bit of a scare. These games are... 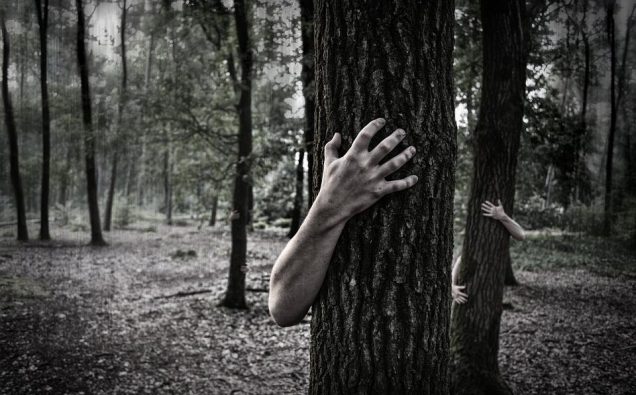 The horror games genre has absolutely exploded in the past few years, with more players than ever interested in giving themselves a bit of a scare. These games are some of our top ones to play on if you want to experience that thrill.

Many modern horror movies use the concept of the unknown to link into the primal instinct. Basically, your mind will fill in the gaps with something that it finds terrifying, thus making the unknown become your worst nightmare.

That’s what we get at the beginning of Dead Space, as we’re chased down by a frightening unknown creature. The game very quickly evolves into a fight for your survival as you attempt to escape from space. Of course, you’re all alone too and can’t communicate with the rest of your team on Earth either.

You might think that horror techniques that were used in the past don’t work anymore, we challenge you to play this remake to find out just how wrong that assumption is. This HD remake of the original game is a fantastic trip down memory lane and it still holds up to what we expect from a horror game of today.

With new versions of this franchise coming out to this day, it’s hard to imagine a more established series of horror games.

If you want the action to feel more real then it’s a good idea to have a personal stake in the game. Wagering on a horror slot game, like Lost Vegas, is the perfect way to enhance your already scary experience. On the other side of the coin, bingo sites host popular slots for women like Fluffy Favourites that are intended to be nothing but cute and carefree. 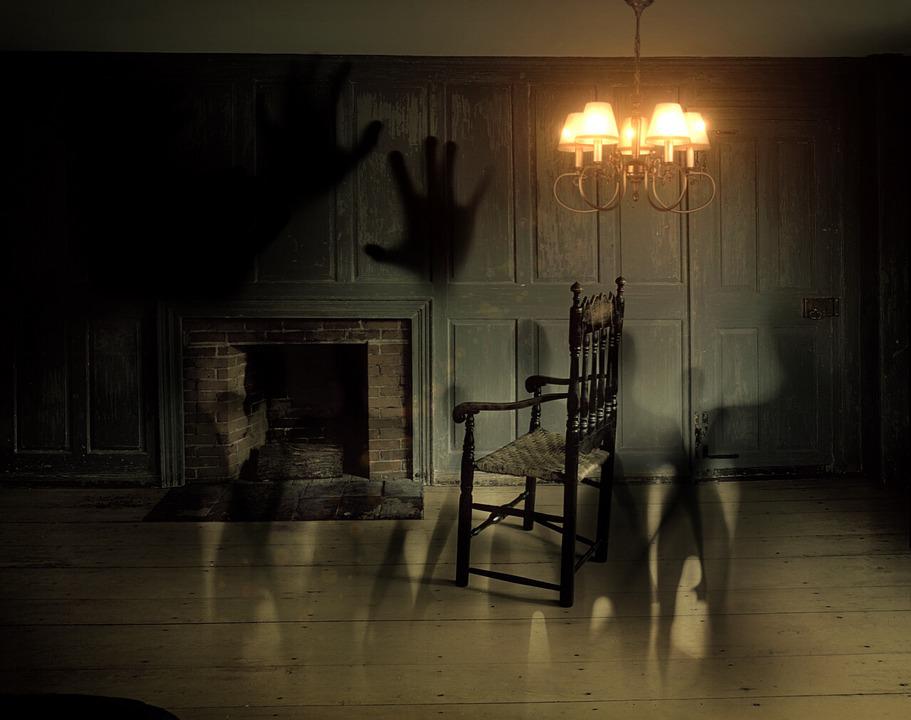 If you’re interested in the psychological side of horror then you have to play this game. Straight up, it will mess you up. It makes you feel everything that the protagonist does and you might even end up having a bit of PTSD by the time it’s over.

The Silent Hill series is all fantastic but this has to be the standout addition to the franchise. If you’ve ever watched the movies then you’ll have an idea of what to expect with this game but trust us, it’s a lot more intense than any movie. It’s that kind of gut wrenching horror that will leave you feeling like a different person by the end. 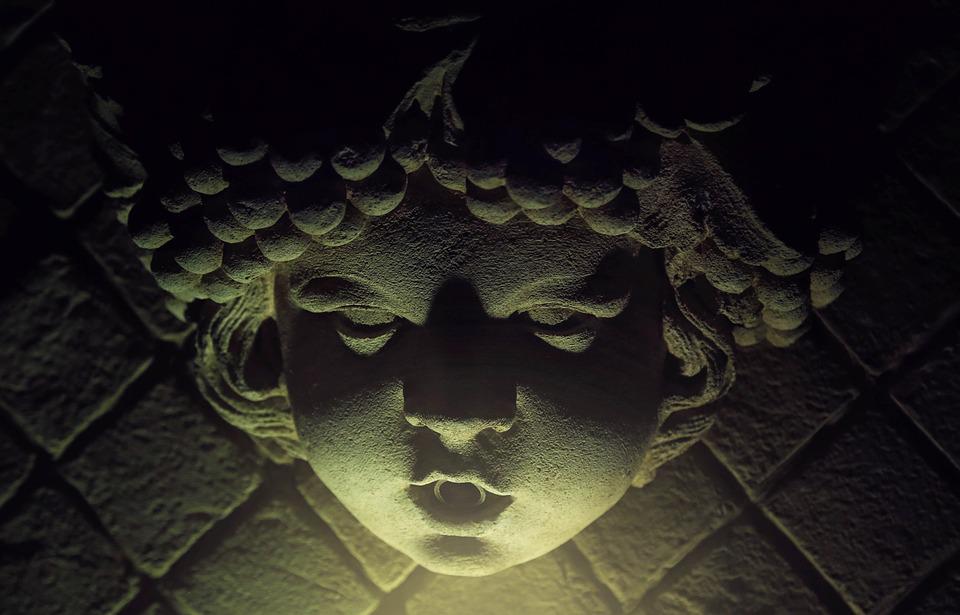 Featuring the acting talents of Mr Robot’s Rami Malek, this game plays on every single part of the human experience. As a part of this game, your affinity to other characters is measured, as well as your reaction to traditionally scary elements.

A portion of this game puts you in the psychiatrist’s chair as he quizzes you on whether you’re more scared of cockroaches, gore or clowns among other things. Spoiler alert, these answers change the game and you’ll see more of the elements that you find to be scary. This game is a bit twisted and it will really make your heart race.

Play on these horror games if you want to find yourself at the edge of your seat for the duration. It’s a great list to work your way through… if you’re brave enough, that is.