A look at some weapons used in the science fiction genre. 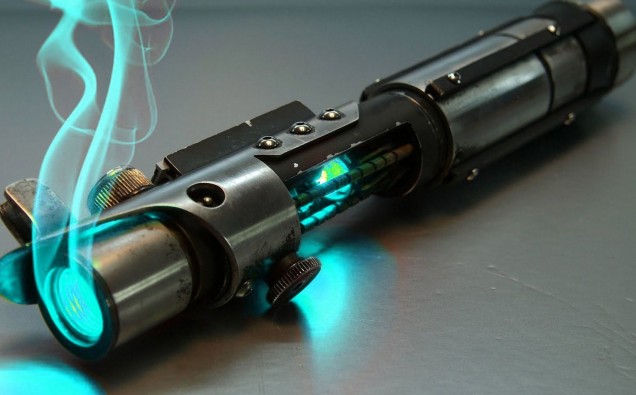 The science fiction genre is extremely vast, and features many diverse and exotic weapons.

This is one of biggest reasons why science fiction is adored by so many people. This being only the third installment my article series, I know there will be more to come.

Here are some of more of the mind-blowing impressive weapons used in the genre. 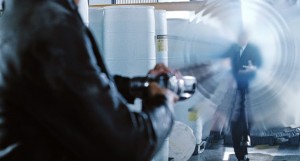 This shotgun fires a non-lethal concussive wave of sound that incapacitates its target.

Unlike other shotguns, the cocking of this elaborate weapon charges the power cell. The gun can then be reloaded by a swirling motion.

Check out this specialty gun in action as Tom Cruise uses it against the authorities who pursue him in Minority Report. 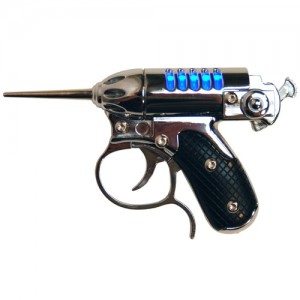 Proof that good things come in small packages, this small pistol-like weapon has a tiny grip, a pointed barrel, and makes the sound of a cricket when fired.

This gun may look like a toy, but it fires a powerful orb of energy that causes a lot of damage.

This small weapon has enough recoil to knock its user to the ground. The gun was often given to rookie agents so bets could be taken on how far it would launch them when they fired the gun for the first time.

Check out this video of The Noisy Cricket in action. 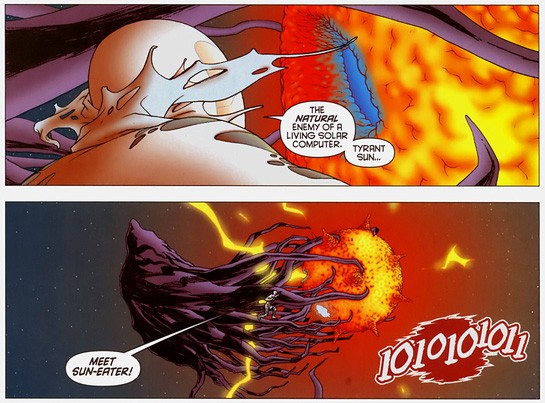 This unique, artificial living organism, was created by an alien race in the DC Universe as a weapon of mass destruction.

This nebula has the ability to drain an entire star of its energy; this snuffs it out, and causes the solar system to freeze.

Kept in a dormant state until needed, the Sun-Eater can destroy an entire galaxy if it is judged too evil to exist. 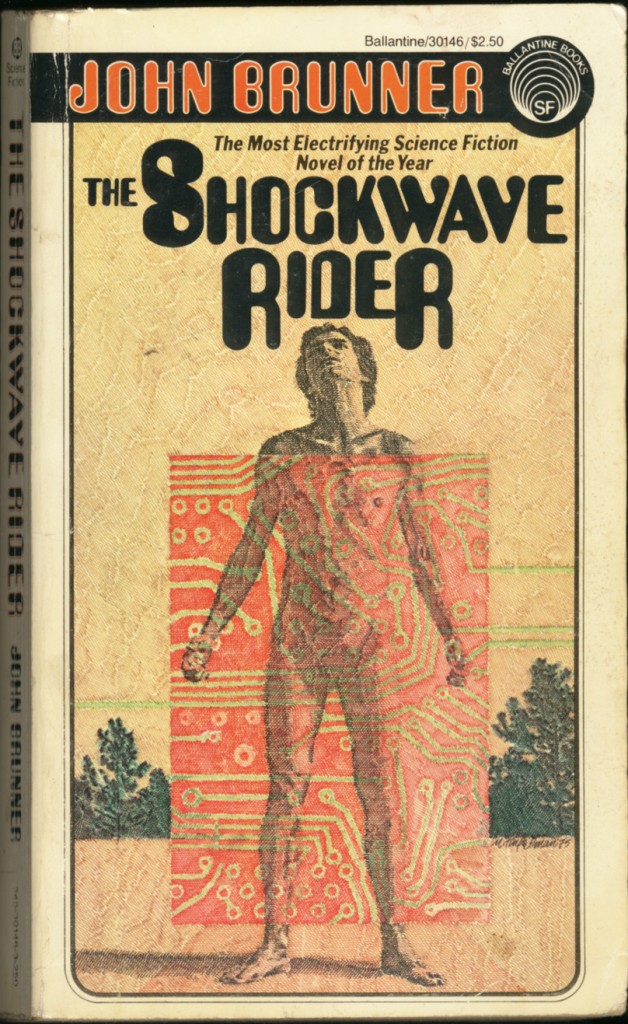 The Shockwave Rider is a science fiction novel by John Brunner. It is notable for its hero, Nick Haflinger, and his computer hacking skills that he uses to escape pursuit in a frightening 21st century America.

This work is also responsible for introducing people to a computer worm, a program that propagates itself through a computer network.

Brunner’s concept of the computer worm is an analogy of the tapeworm, a digestive parasite which consists of a head attached to a long train of reproductive segments.

A computer worm consists of a lead, followed by code segments that has an effect on the databases and systems it runs through.

A computer worm is one of the most destructive weapons in cyberwarfare. 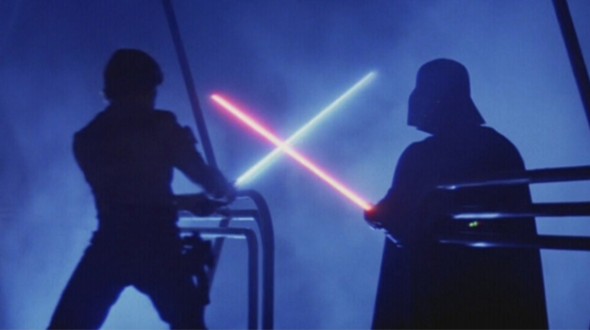 This laser sword is a distinctive melee weapon used by the Jedi Order, as well as The Sith in The Star Wars Universe.

The saber consists of a blade made of pure plasma that is emitted from a hilt, the energy is suspended in a containment field. The hilt is self-fabricated by the user depending on their preferences and style. 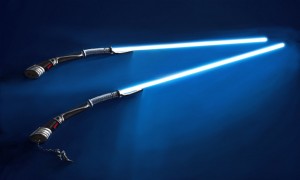 Due to the weightlessness of plasma, and the strong gyroscopic effect generated by it, it takes a high level of training, dexterity, and control of the force to wield it.

The Light Saber is one of the most recognizable, and elegant weapons in science fiction. It is respected as much as it is feared.

If you missed the previous article I wrote in this series, you can view it by clicking here.