The Scope of Terror part III: Another 10 Horror Movies That Used the Wide Screen Well

Once again, I look at the big picture; specifically, the picture that's 2.35 times as wide as it is tall 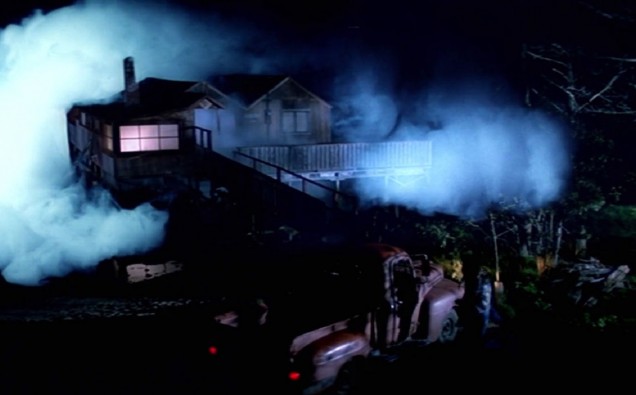 A few months back, I ran a couple of articles looking at horror movies that made a good use of a scope aspect ratio, which is not considered the norm for the genre.  Here’s round 3 of horror that uses that wide frame to beautiful effect. 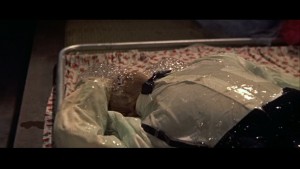 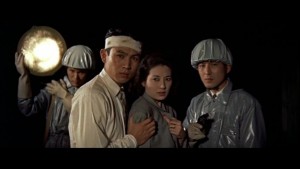 This film is pretty early in the decade long collaboration between Honda and Koizumi.  As always, the visual storytelling is economical, precise, and dynamic without ever being exaggerated or over-stylized.

The Bird with the Crystal Plumage (1970)

Argento always makes it onto these lists.  From this, his first film, he showed a painterly sensibility, helped greatly by Storaro, whose distinguished career also includes Apocalypse Now (1979).

Carpenter is another director who has made every one of these lists so far, and this is the second time is’ been for a collaboration with Dean Cundey (their work on Halloween [1978] earned them a spot on the first list), but this may be their visual masterpiece.  The compositions are painterly, with a real sense of depth and texture; as on Halloween, Carpenter and Cundey show an understanding of the horror that can lurk in negative space, but for The Fog they allow far more darkness into the frame. 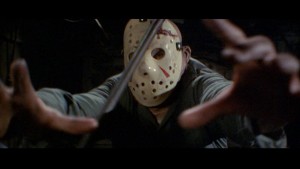 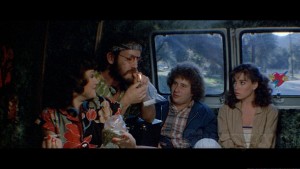 While it’s usually thought of as “the one in 3D,” Steve Miner’s less-distinguished follow-up to his technically masterful Friday the 13th Part 2 (1981) also has the distinction of being “the one in widescreen.”  While there’s less substance to work with here than in either of the previous series entries, Miner and Feil make the most of both sources of added dimension, for a unique visual impact.

Daniel Attias is an extremely successful television director (whose resume boasts a  couple of episodes of Buffy the Vampire Slayer), but his sole feature film credit demonstrates a real sense for what will stand out on the big screen. 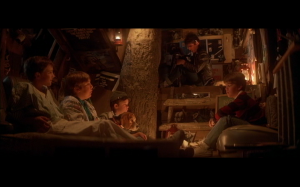 This is a movie that splits its time between two ensembles: the group of classic monsters, and the group of kids out to stop them.  The 1:2.35 ratio is used well to capture both groups as they gather together.

Peter Jackson stands as one of the great visual stylists of late 20th/early 21st century cinema.  His work is energetic, dynamic, and sharp, and The Frighteners sees him perfectly balancing his insane sensibilities with the scope that a Hollywood budget can offer. 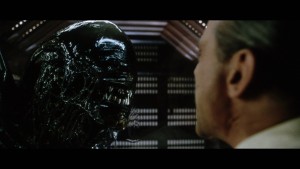 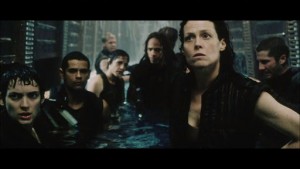 There are a lot of genre fans with serious gripes about the way this movie turned out, and some of their reasons are plenty valid, but don’t even pretend that Jeunet and Khondji aren’t both flat-out geniuses in the field of visual composition.  They make pretty pictures. 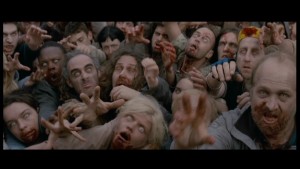 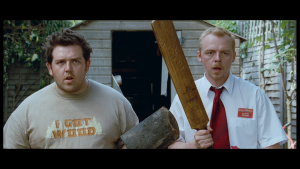 Two things that a classical, Romero-style zombie movie need are a strong ensemble of living humans and a ton of walking corpses.  Here, breathtaking visual stylist Wright uses the wide ratio to collect his ensemble of survivors and his army of the dead into outstanding group compositions time and again. 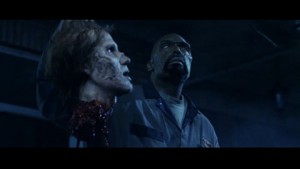 Not to be outdone as the sub-genre he fathered regained its popularity, Romero himself returned to explore, for the first time, how he could group his zombies and his living humans in wide compositions, making for some of his most compelling images since the groundbreaking days of Night of the Living Dead (1968).

When I started this series, I intended it to be a 3-parter, but in making this list, I realized I had to leave out a couple of real favorites (think 80s vampires, folks), so watch out for part 4, one of these days.

Horror rules, right?  You know it, I know it, even squares know it.  So keep on reading The Blood Shed, and maybe you wanna visit our Facebook page.