The Sergeant Will Face Another ‘Purge’

He's Armed And Ready To Survive The Night... 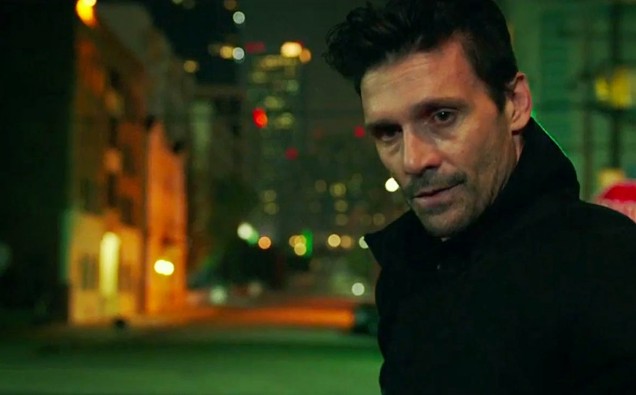 The Horror\Suspense thriller, The Purge, introduced a controversial idea that for 12 hours, all crime is legal.  This idea was executed in the hopes that the crime rate would lower.  The Purge and the sequel The Purge:Anarchy, showed us how much blood and carnage could happen in 12 hours.  Prepare to defend yourself because The Purge will soon be here again.

According to International Business Times, actor Frank Grillo will be reprising his role, The Sergeant, from the second film.  There is little known about the plot at this time.  We do know that James DeMonaco will write the script with Michael Bay and Jason Blum producing.  Sharon Lomofsky will be handing the production design.  Readers, comment below with your thoughts about this bit of news.