The Soska Sisters Are About To Become ‘Rabid’

The infection is about to spread... 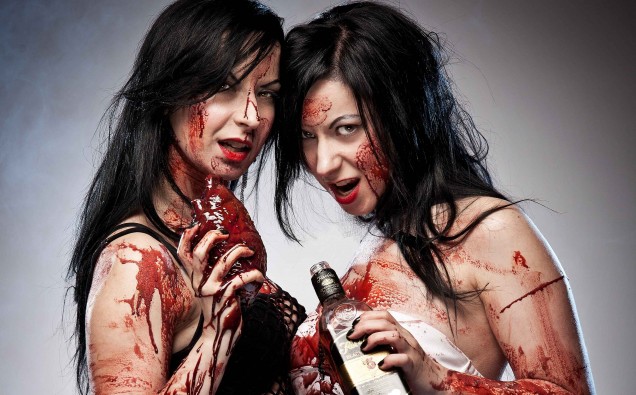 Jen and Sylvia Soska are two names that draw awe and fright from their fans.  Both women have made numerous, successful horror movies such as American Mary, ABCs of Death 2 and See No Evil 2.  Their next project will give them a chance to use their vision to honor another director. The ‘Twisted Twins’ will be directing a remake of a classic horror film.

Variety has reported that the Soska sisters will be directing a remake of David Cronenberg’s Rabid.  The original film centered on a woman, who after receiving an experimental medical procedure, unleased a zombie-like virus on the world.  Little information is known at this time about the cast.  The Soska sisters are known for bringing violence and carnage.  This latest entry will hopefully bring us more.