The Soska Sisters Have Secretly Planned a ‘Vendetta’

The Vendetta Can Now Begin.... 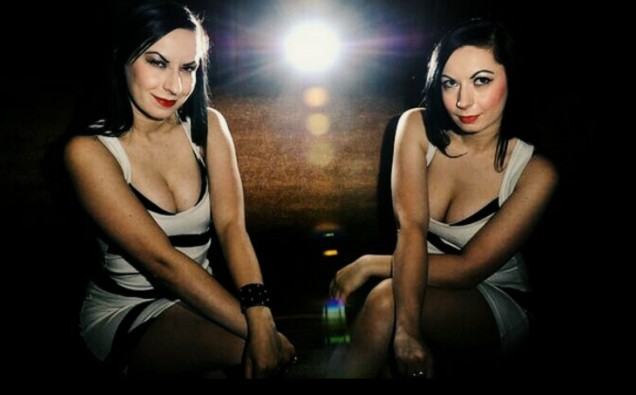 Most movies gather a lot of buzz.  These days, social media has made it next to impossible to keep things a secret.  Every type of spoiler is unleashed on the public.  However, there are two film makers that have revealed news that have been kept secret until now. The ‘Twisted Twins,’ Jen and Sylvia Soska, have done just that.  They’ve just now broken the news of their upcoming film after it’s been completed.  Not only that, it’s about to be released sooner that anyone realized.

The film, Vendetta, will be an Action\Suspense thriller starring Dean Cain, WWE wrestler turned actor, Paul ‘Big Show’ Wright, Michael Eklund, Benjamin Hollingsworth, Adrian Holmes, Matthew MacCaull and Kyra Zagorsky.  The film centers on a cop, Mason,(Cain) who allows himself to be arrested so he can get to the criminal that killed his wife.  Soon, Mason discovers a new and deadly criminal element.  Vendetta will hit theaters and VOD (Video On Demand) on June 12, 2015.  You can learn more on the Soska sisters’ Twitter feed and on the WWE website.  I love the creepy and bloody details the sisters have unleashed on the horror genre.  This new endeavor will be equally impressive.