‘The Strain’ Is Getting Stronger 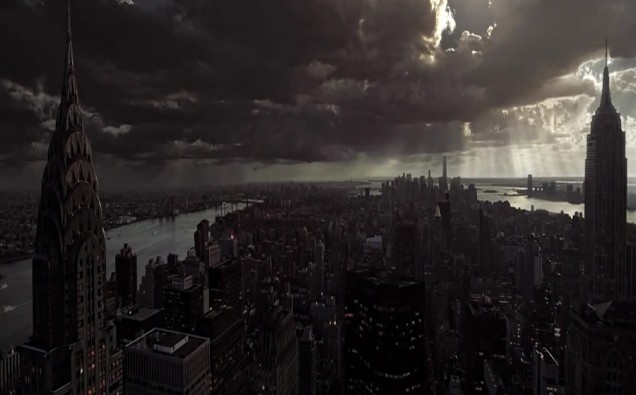 The first season of The Strain, the new horror drama debuted on the FX Network last year.  The series focused on a team of unlikely heroes, led by Dr. Ephraim Goodweather (Corey Stoll) as they battled a strange form of vampirism.  The first season held both suspense and gore.  And now we have a teaser trailer for the second season.

The second season is set to air in the summer.  The full cast hasn’t been announced yet.  I really enjoyed the first season.  The show, based on the novels by Guillermo Del Toro and Chuck Hogan, gave us an interesting spin on the vampire lore.  I’m anxiously awaiting to see what the second season will show us.  You can watch the teaser trailer below.