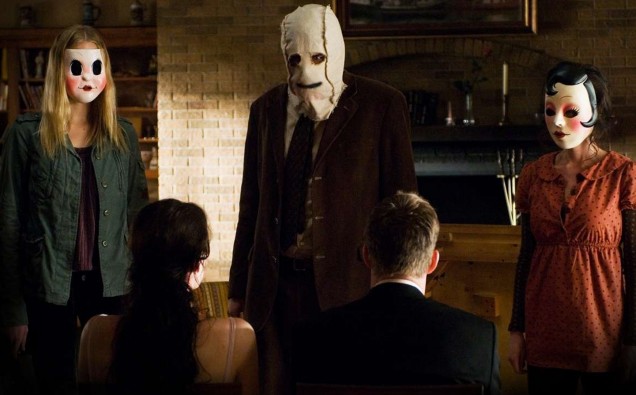 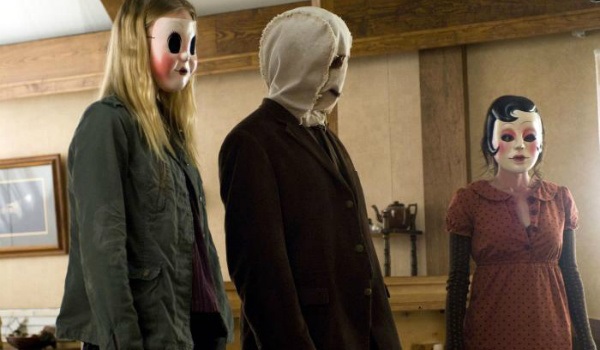 Bloody Disgusting set the internet ablaze late Friday afternoon with an announcement that Relativity Media had set a release date for the long gestating follow-up to The Stranger (written and directed by Bryan Bertino, released in 2008): December 2, 2016.  A script for Strangers 2 was penned by Chosen scribe Ben Ketai, but no word yet on who will direct.

Official Synopsis: “Strangers 2 is a thrilling sequel that lives up to the hype of the original film. After financial troubles force them to move out of their house, a family of four try to make it through the night in a deserted trailer park while being hunted by the savage, ax-wielding, mask-wearing trio wrecking havoc once again.”

While this is definitely exciting news, let me explain why I’m not holding my breath:

If 2015 taught me anything, it’s that folks waste a lot of time and energy being excited about films that never come to fruition.

In 2014, Paramount made an announcement under similar circumstances, promising a rebooted Friday the 13th would be hitting theaters in 2015—before a director had been chosen and even before a screenplay had been approved!  So what happened?  Paramount quickly realized they had set an unrealistic deadline and pushed the release date back to 2016.  Then another delay announced in October pushed it all the way back into 2017.  WTF Paramount?

The release of Phantasm: Ravager seemed imminent in early 2015, but today, the film still hasn’t even procured a distributor.  The extensive hype has cooled considerably. 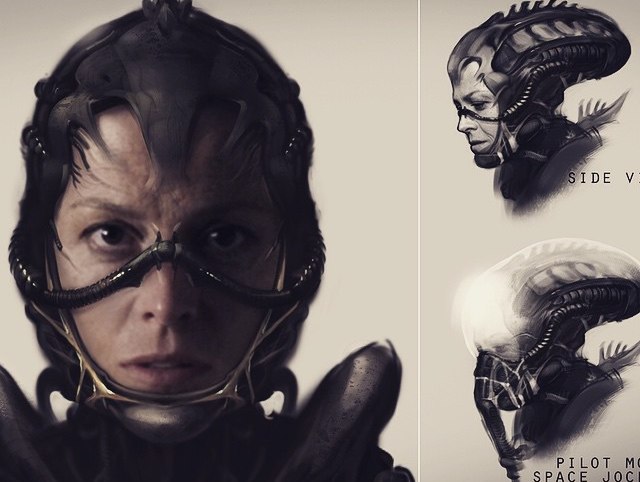 Amazing concept art! Too bad we’ll never see it in a movie.

Two of the most hyped, debated, and enthusiastically anticipated films of 2015 were Cary Fukanaga’s It and Neill Blomkamp’s Alien 5.  Both films were pretty much announced as absolute certainties in 2015.  So what’s the current status on these two movies?  Yup: Nonexistent.

Don’t get me wrong, no one wants to see Sack-Face and the Dolls slice and dice as much as I do.  But as we look forward to 2016, I refuse to waste an ounce of enthusiasm on a film until it goes in front of the cameras—and even then I’ll be skeptical!

Were you excited by the announcement that Strangers 2 will hit theaters in 2016?  Are you optimistic that the studio will meet the December 2nd release date?  Sound off in the Comments section!