The Strangers’ director’s new film given a new title

New title announced for There Are Monsters 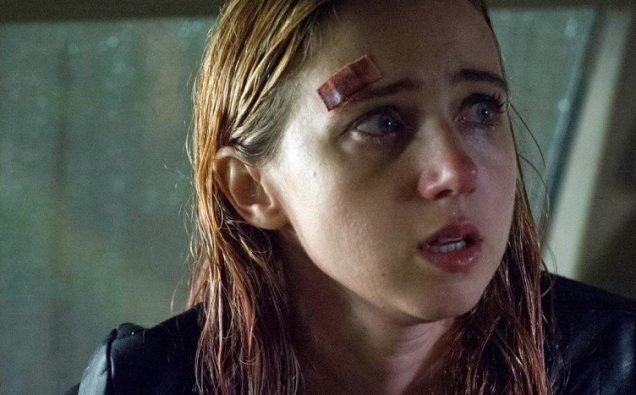 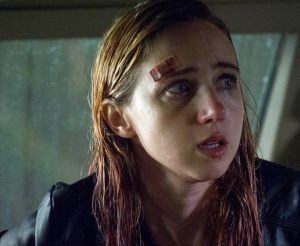 Following the success of their previous films The Witch, Green Room and Swiss Army Man comes The Monster previously dubbed There Are Monsters. A24 has recently slapped an October 6th DirecTV premiere date on the film with plans for a theatrical run this November.

Directed by Bryan Bertino (The Strangers), the film stars Scott Speedman (Underworld), Aaron Douglas (“Battlestar Galactica”), Ella Ballentine (The Captive), and Zoe Kazan (In Your Eyes, Fracture) and is set to follow the story of a mother and daughter who are trapped and tormented by a ruthless creature.

“From the creator of The Strangers comes a world of the lost; freezing, spitting needles of rain, thunderbolt lightning, hypothermic cold and disorientating utter darkness.

Mother and daughter trapped and tormented in a black forest by a screeching creature – it is unlike anything we have heard before. Not human. Not animal. Like a thousand horses, like a mother’s clamour, a baby’s wail, a father’s howl.

Their relationship at breaking point, 10-year-old Lizzy is all out of faith in her mother Kathy but tries to stay brave and fearless. Kathy, on the edge, barely keeping it together, knows that only a mother’s protective love, her most primal instinct, can save her daughter from what’s lurking in the darkness…”

Stay tuned for more on this at this spot