The Suffering’ Reveals To You Its Madness With Its August 2nd, Release! 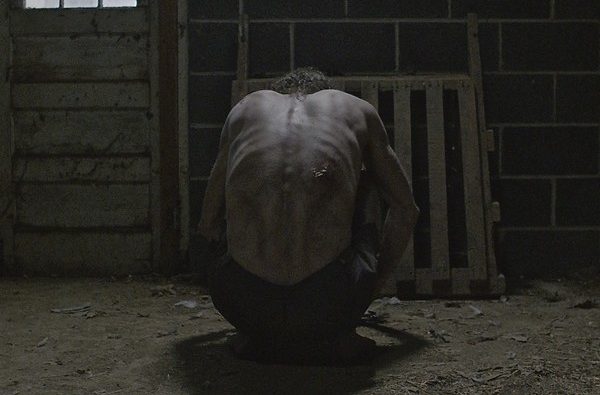 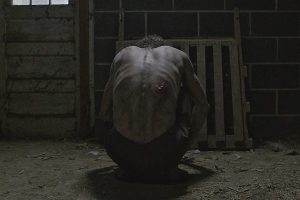 Starring Nick Apostolides (The House Across The Street), Regen Wilson (Killing Lincoln)L Phil Amico (The Patient) and Chad Eric Smith (Squid Man). And following the story of: “Henry Dawles is at a cross roads in life. With a diminished bank account and a baby on the way with his estranged wife, his personal life in shambles. When Mr. Remiel, an elderly shut in, offers Henry a lucrative sum to appraise his rural estate, he accepts without hesitation. What follows is a harrowing exploration of mind and madness. When Henry closes in on the lands’ dark truth, Remiel’s eccentric behavior takes a menacing and unforgettable turn.”. The Suffering’ is to be released on DVD and On Demand August 2nd of this year.

This Robert Hamilton film, The Suffering’ is being release by Breaking Glass Pictures and currently is starting its screenings at Athens Arena Cinema in Los Angeles today (July 29)! The film premiered at the Skyway Film Festival in 2015 and was awarded the Audience Award. The film also was screened at Culver City Film Festival in December of the same year. “Breaking Glass Pictures has a terrific plan for The Suffering, and they were a pleasure to work with while crafting the agreement,” says Todd Slater of Blue Fox Entertainment. “We couldn’t be more thrilled about the acquisition.”

As previously stated, August 2nd, marks the films home viewing release, on this date the film will be available on these platforms: iTunes, Amazon Instant, Playstation, Vudu, Google Play, Xbox, Blockbuster, and cable on demand.